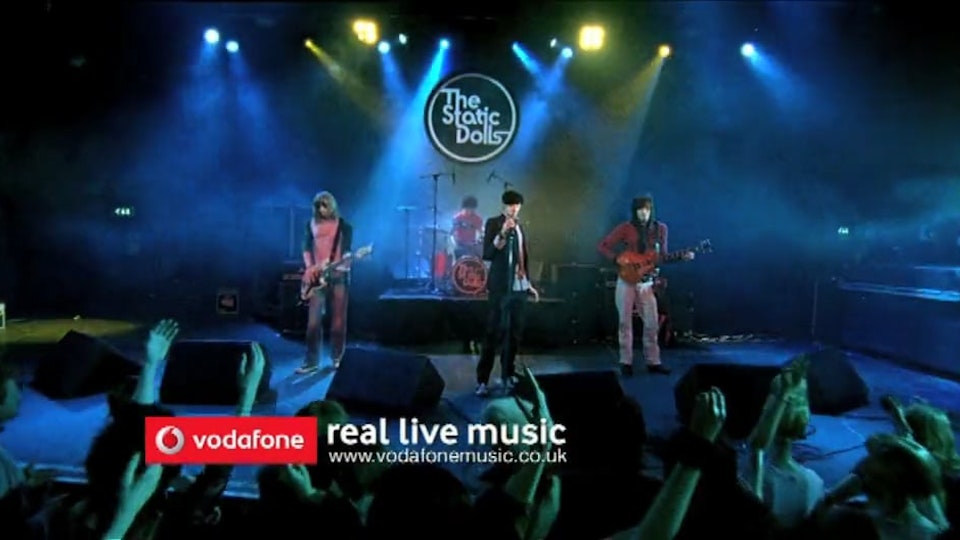 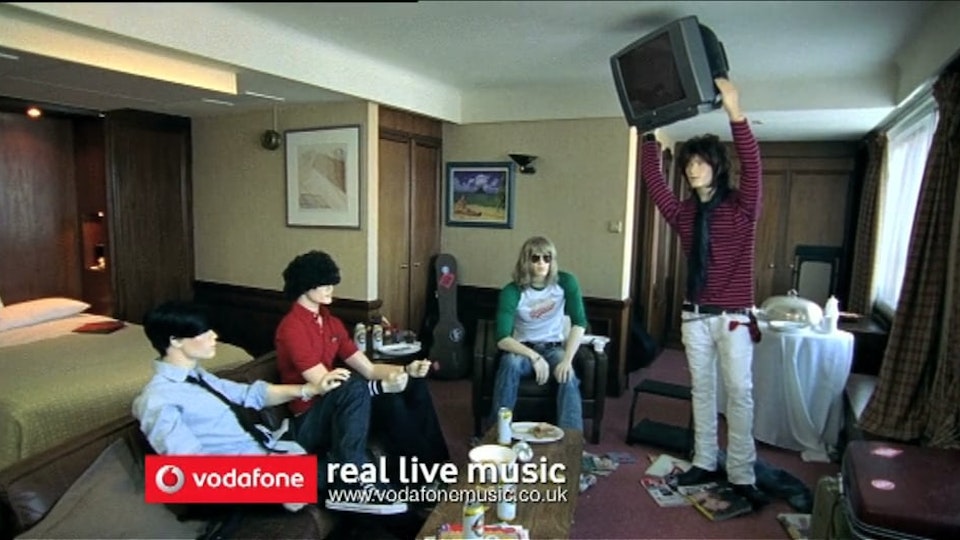 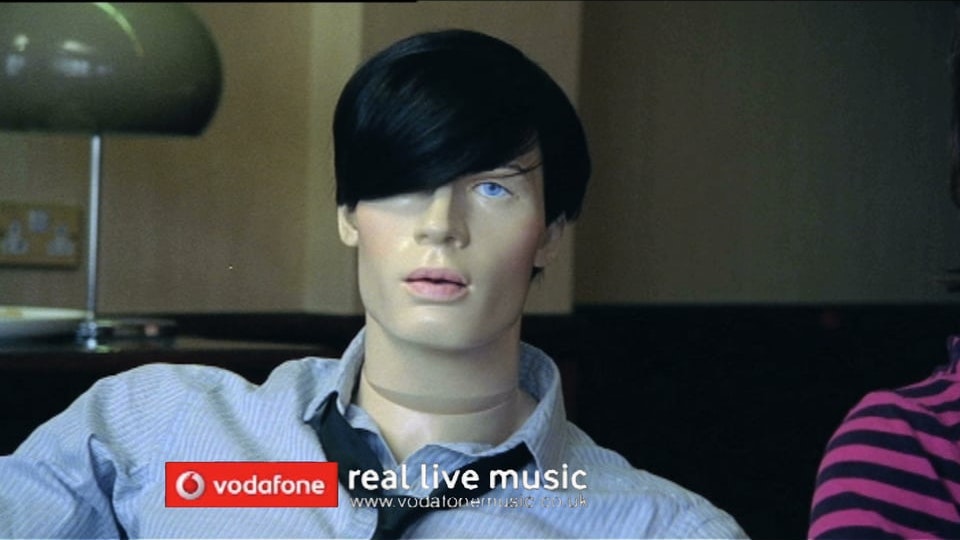 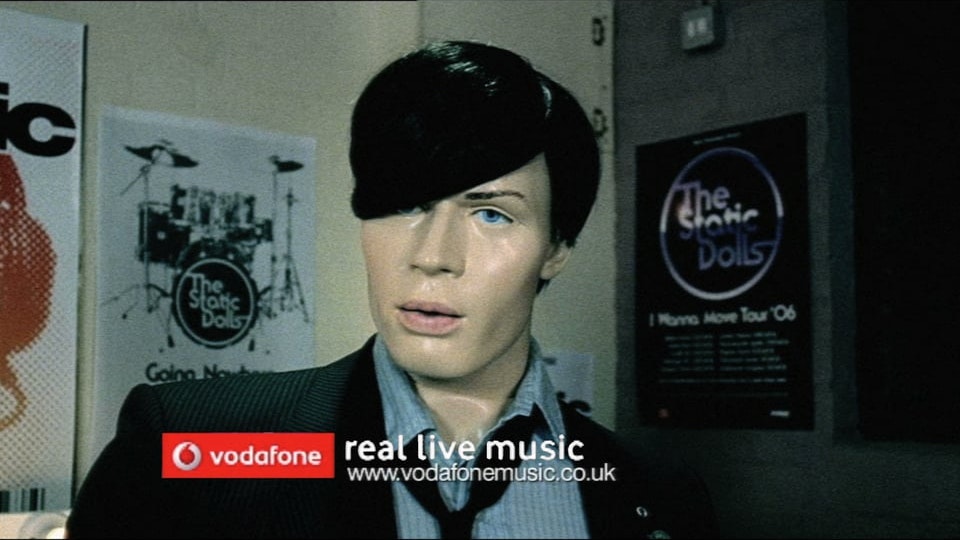 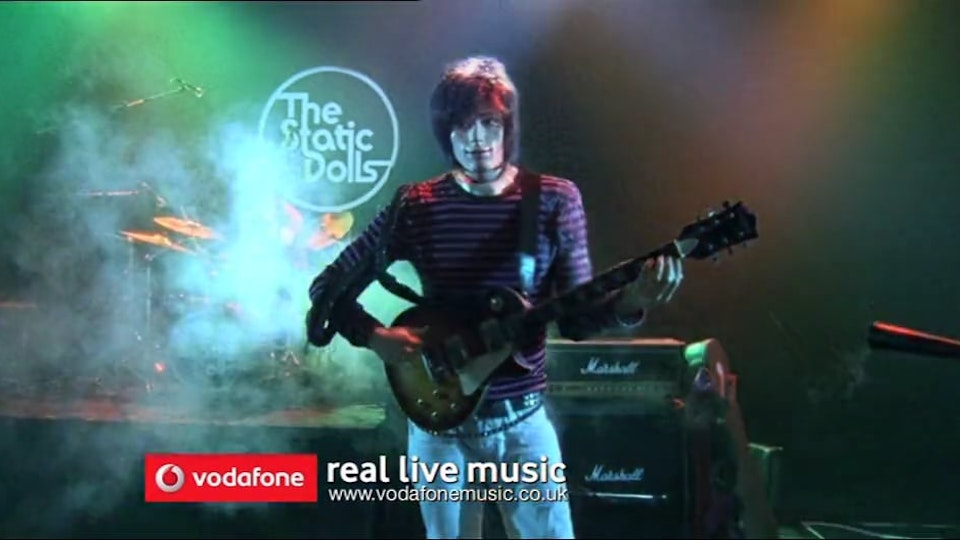 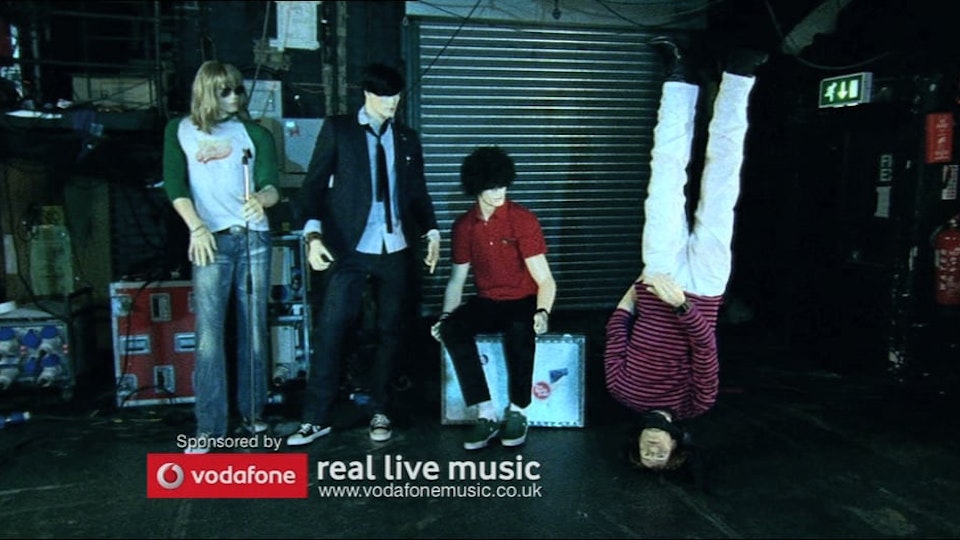 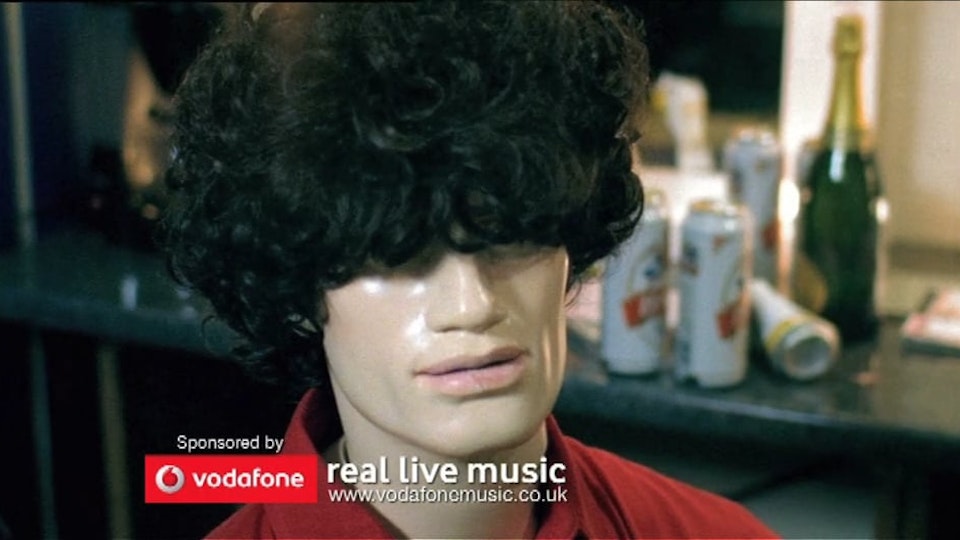 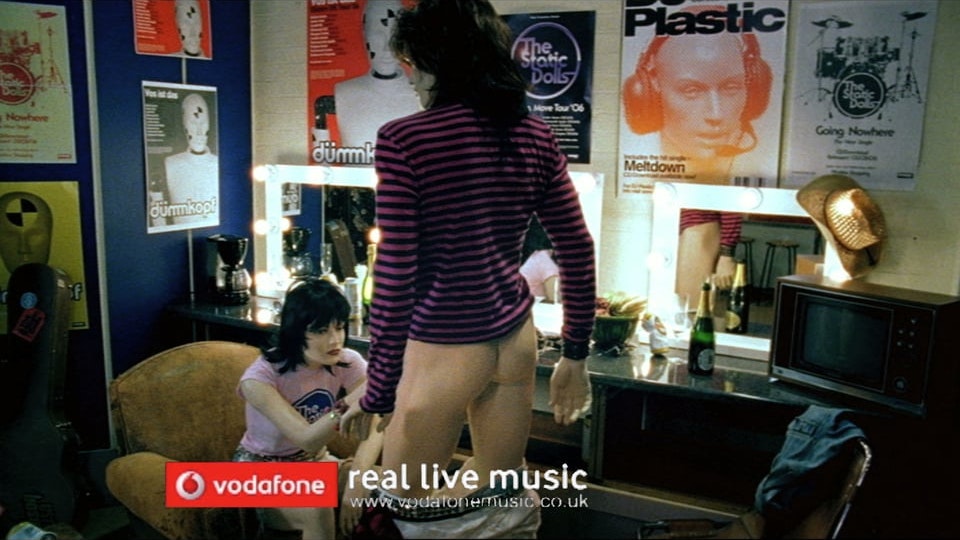 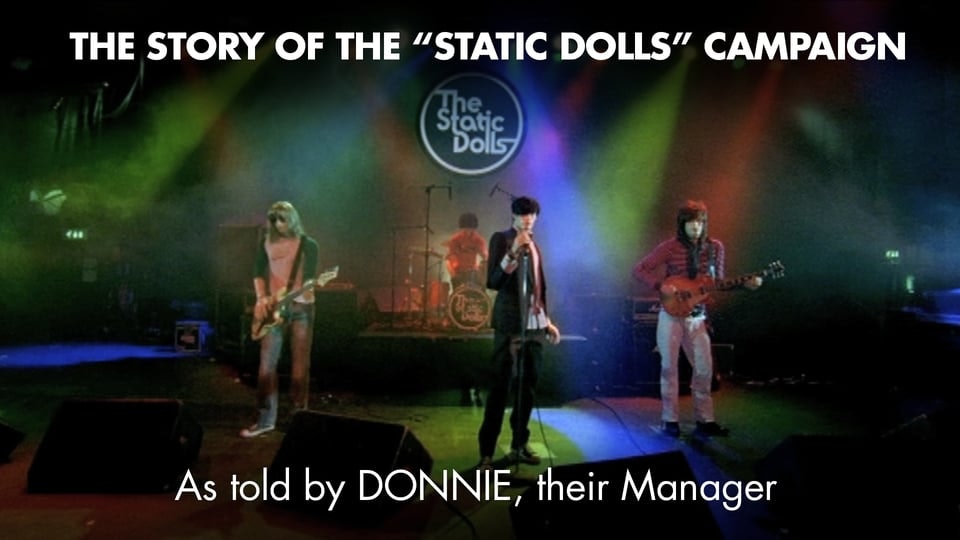 This set of idents and short commercials were made for British multinational telecommunications company Vodafone. Shot in a rockumentary style, they show fragments from the life of struggling mannequin band 'The Static Dolls' whose were used as a comic counterpoint to the high profile bands which Vodafone sponsored for its Europe wide 'Live Music' campaign which culminated in the Vodafone Live Music Awards. These spots were played around and during the televised concerts which were broadcast on Channel 4 in UK and on various broadcasters across Europe. The spots feature the voices of British comedians Russell Brand (Forgetting Sarah Marshall) , Robert Webb (Peep Show) and Julia Davis (Nighty Night, Hunderby). As well as directing, Chris wrote and performed the music, designed the characters and co-wrote the script.

Combined with additional footage, these commercials were also turned into a 5 minute 'rockumentary' which can be viewed by clicking here.