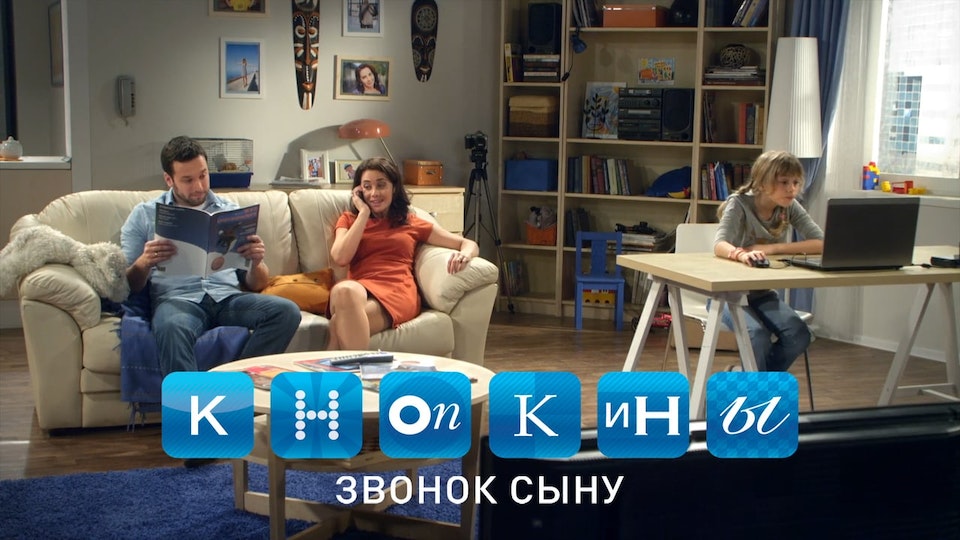 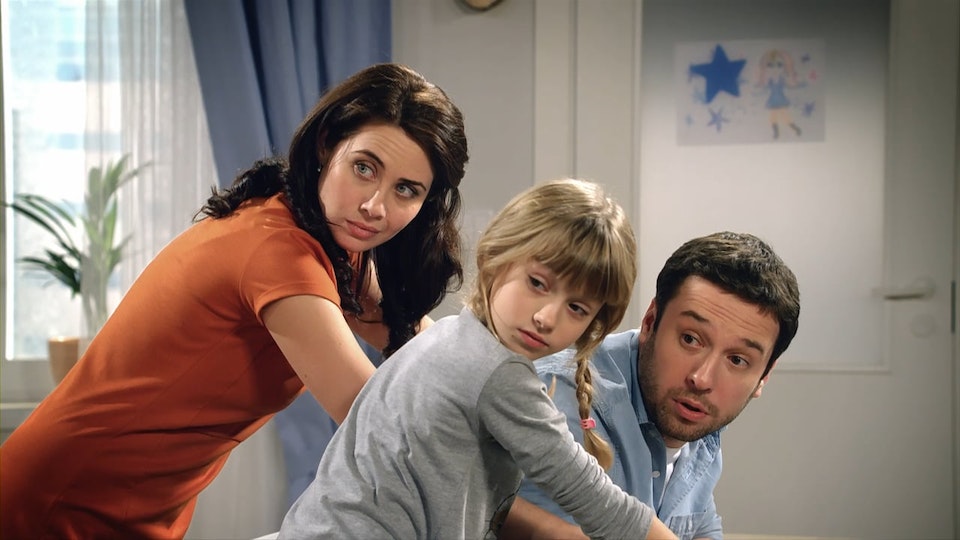 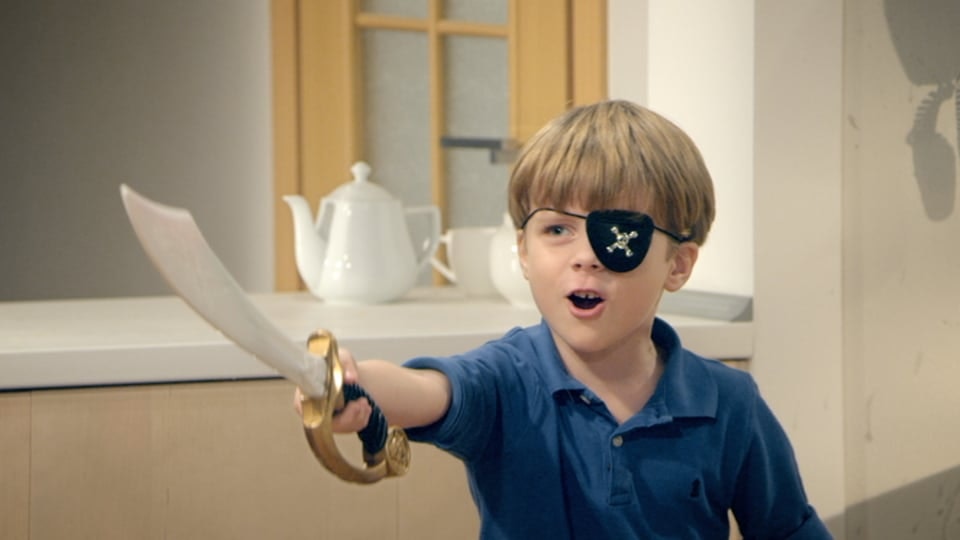 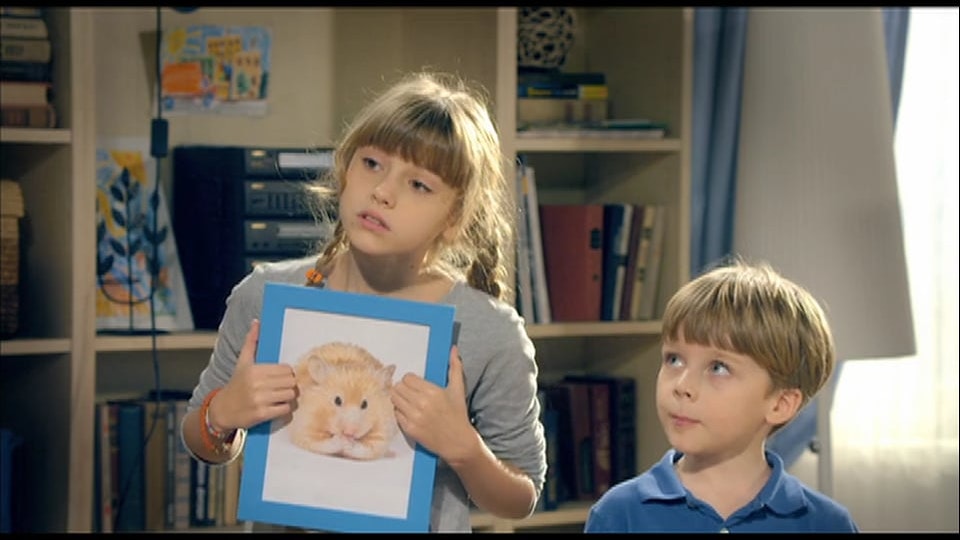 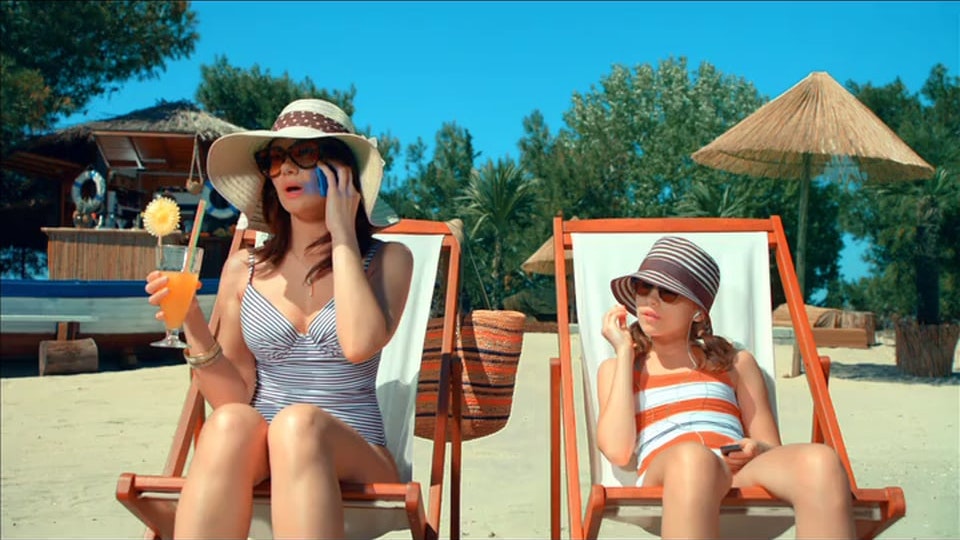 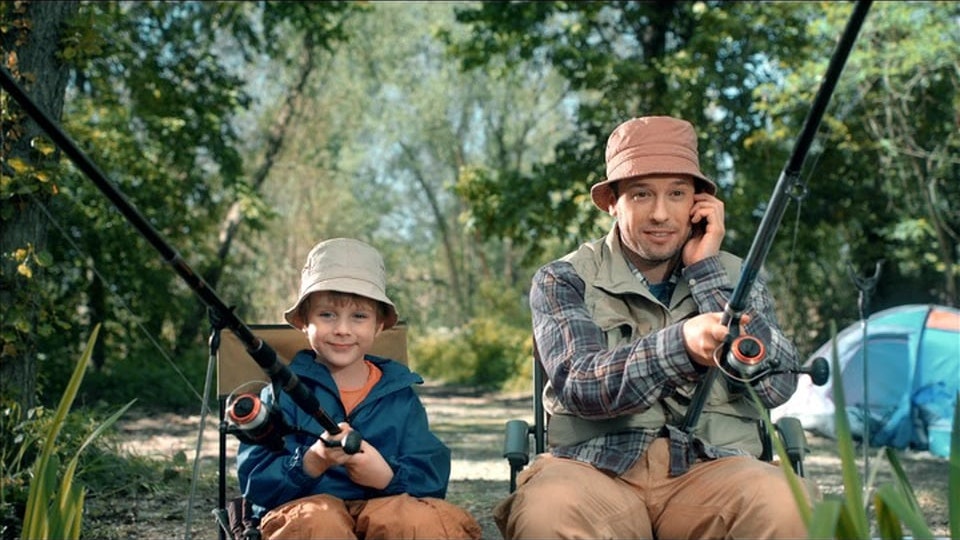 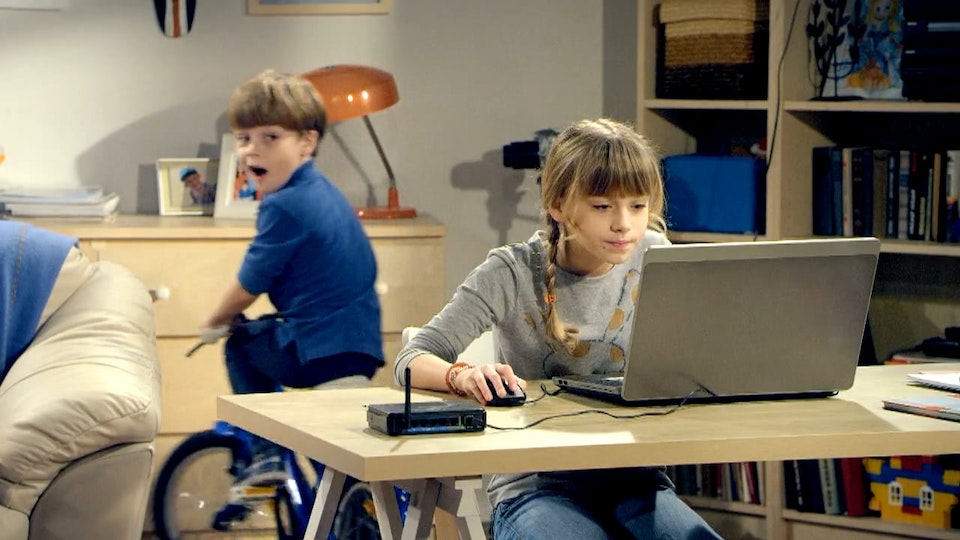 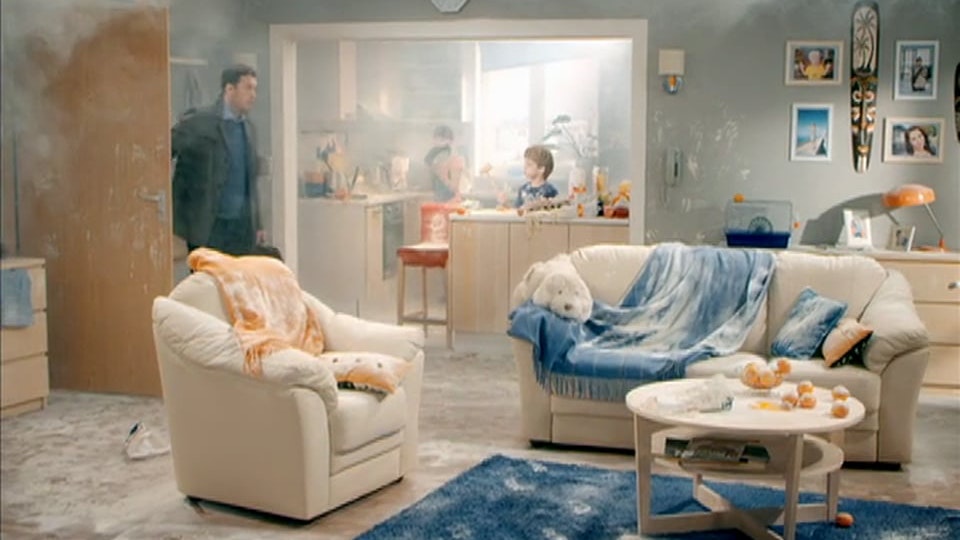 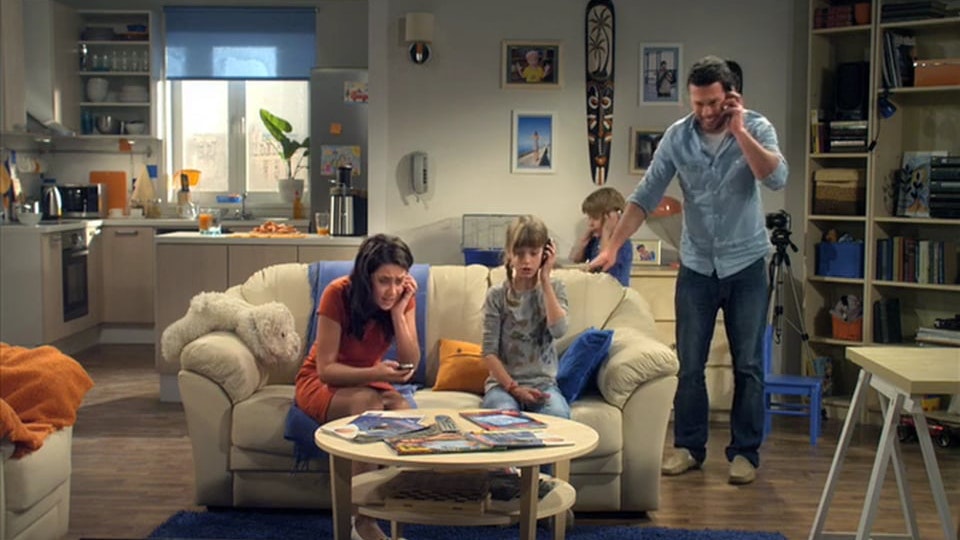 Working with ad agency Leo Burnett, Chris directed this series of commercials for Russian telecommunications giant Rostelecom, to promote their new mobile phone plans. The campaign created "The Knopkins", a young Russian family who all use phones. The style and feel of the commercials imitated American sitcoms, with each commercial feeling like a mini-episode. The commercials won a number of Russian advertising awards and the Knopkin family became household names, with billboards of them seen from Red Square to Vladivostok.