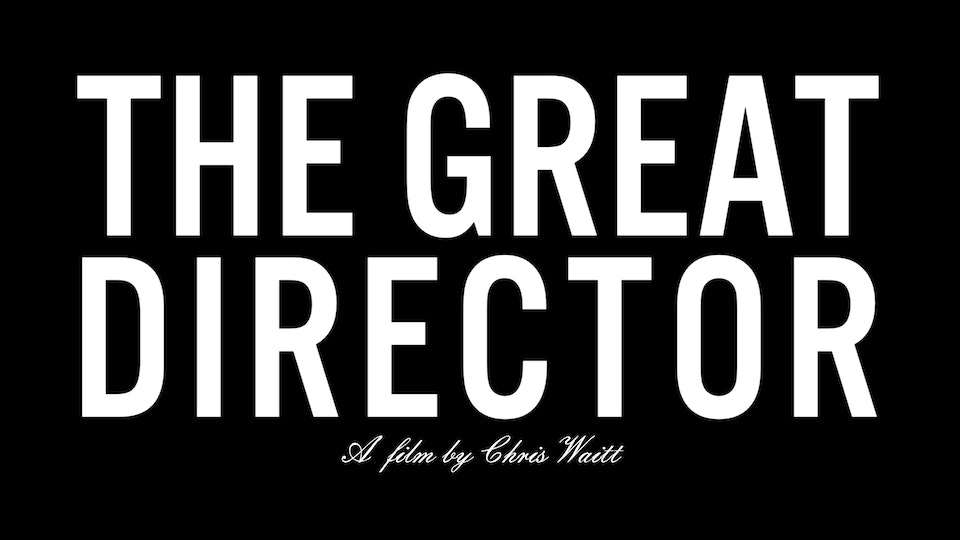 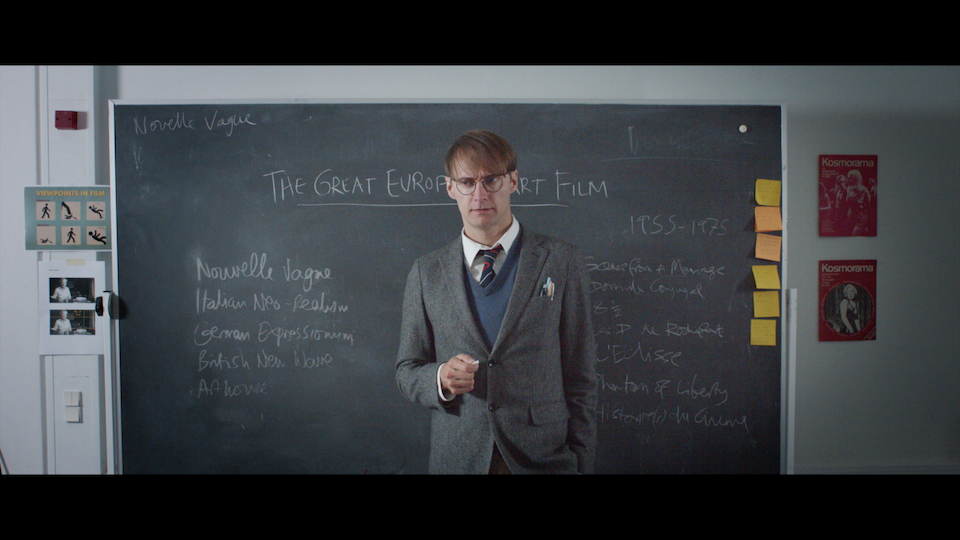 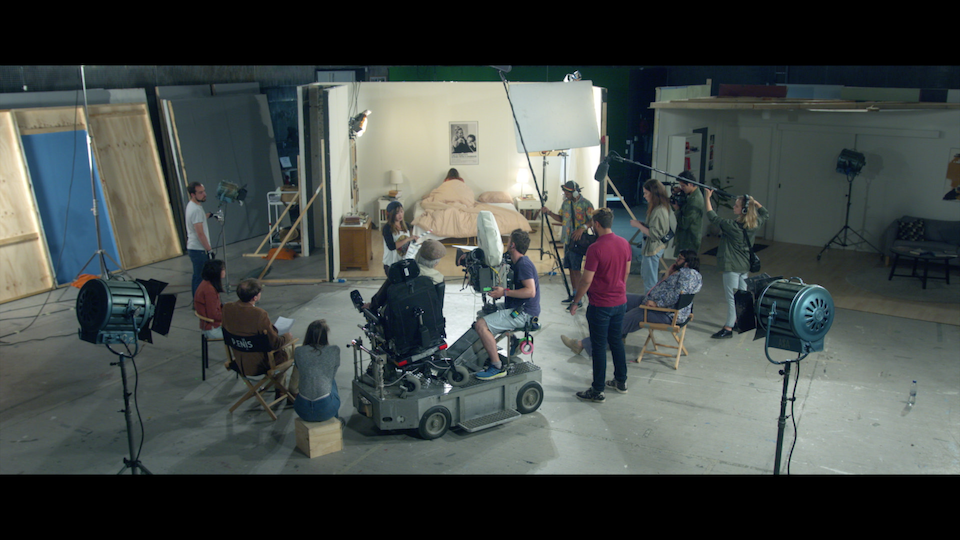 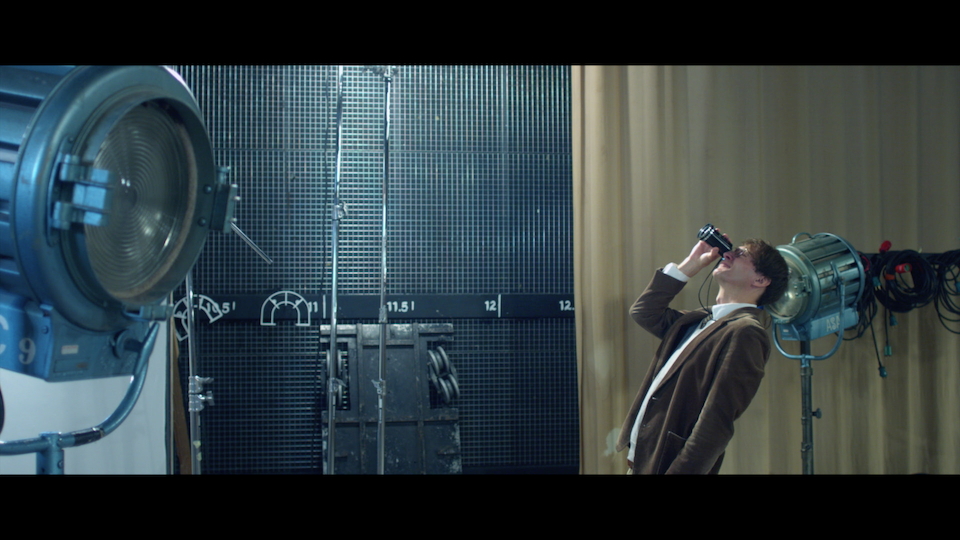 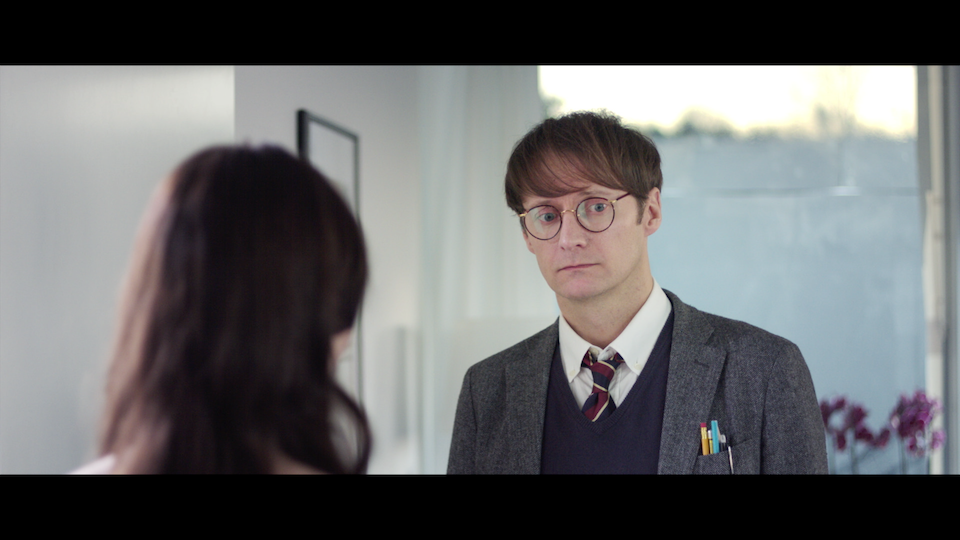 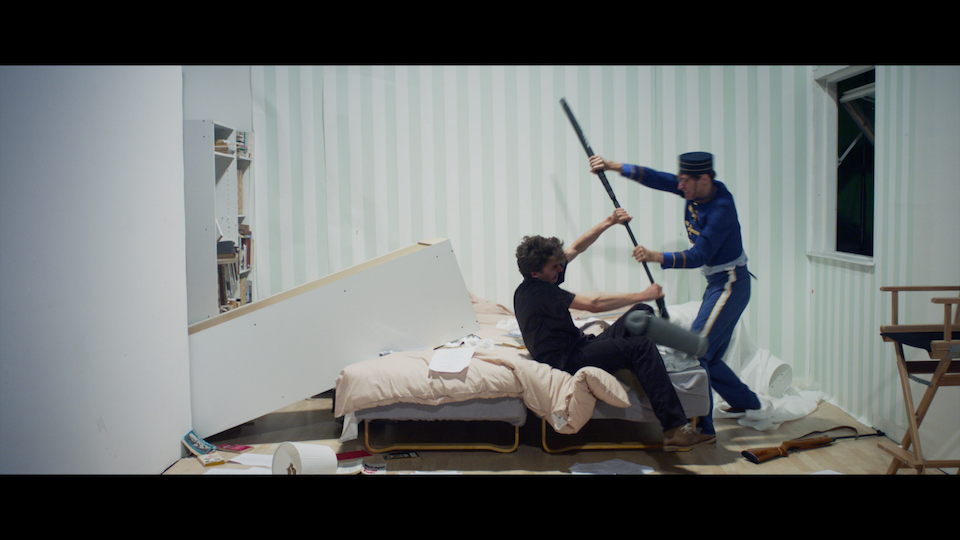 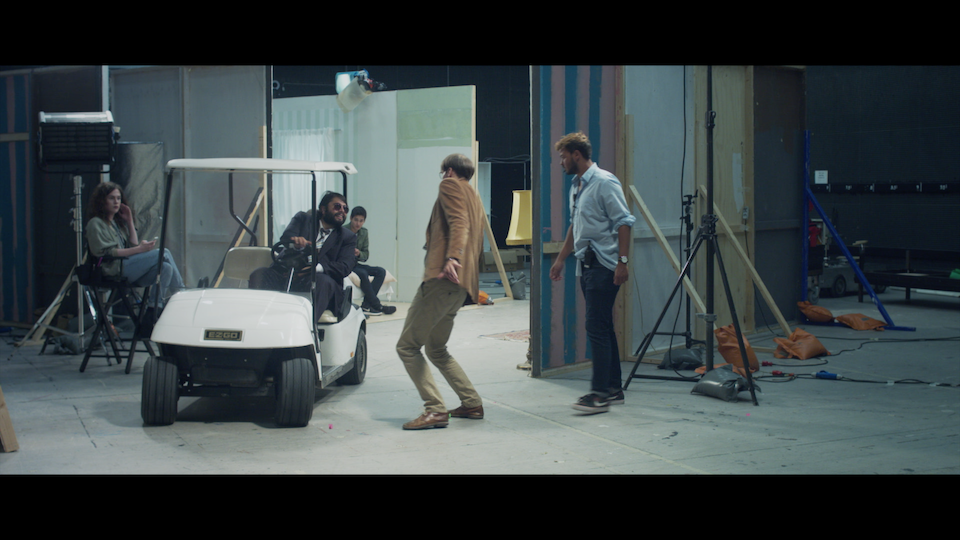 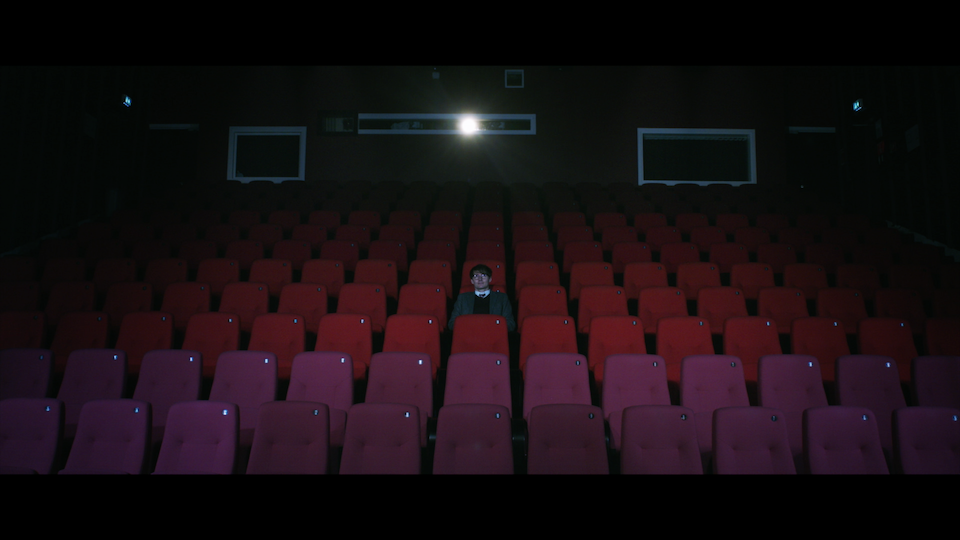 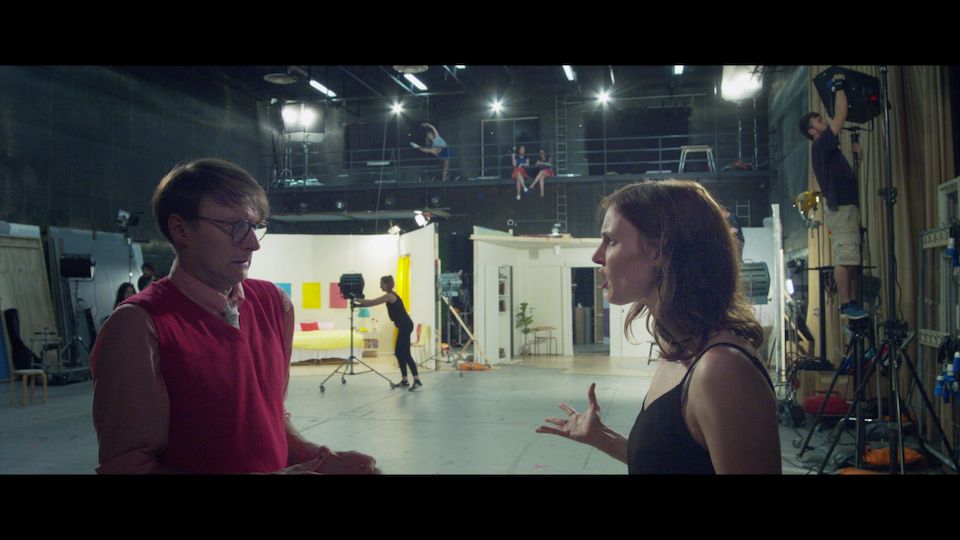 Forthcoming feature film written, directed and starring Chris, The Great Director is a comedy about a failed film director. It is described by Chris as "Bill & Ted's Excellent Adventure meets Fellini's Eight and a Half."

Currently in post-production, The Great Director will be premiere at festivals in 2019.