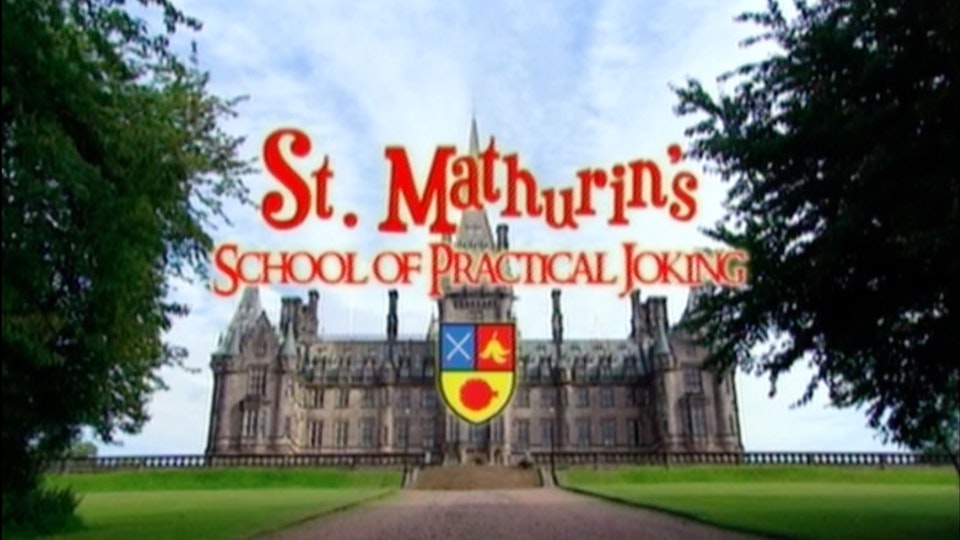 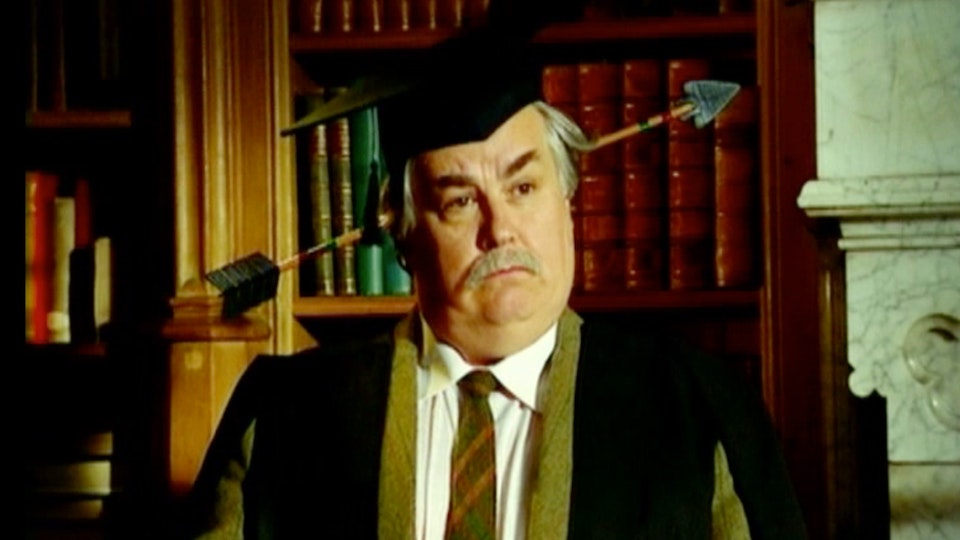 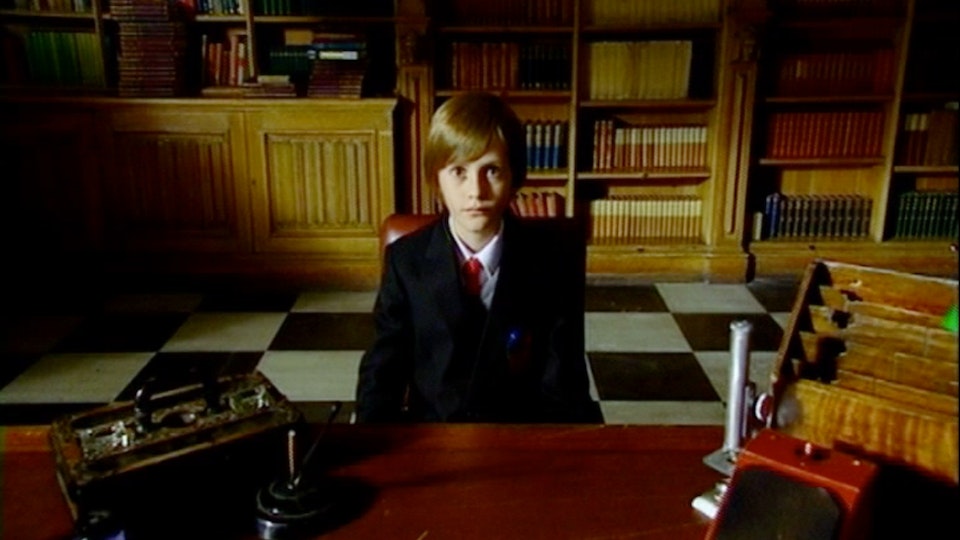 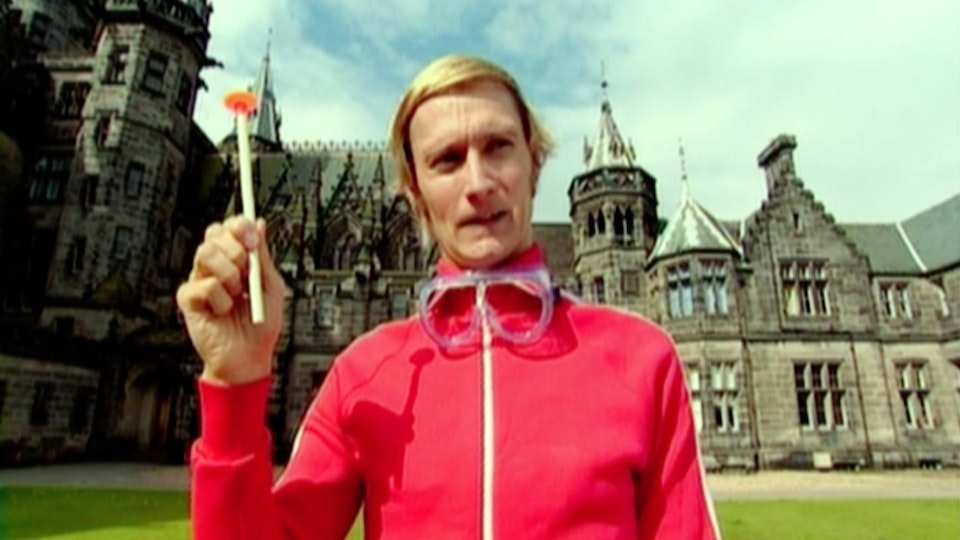 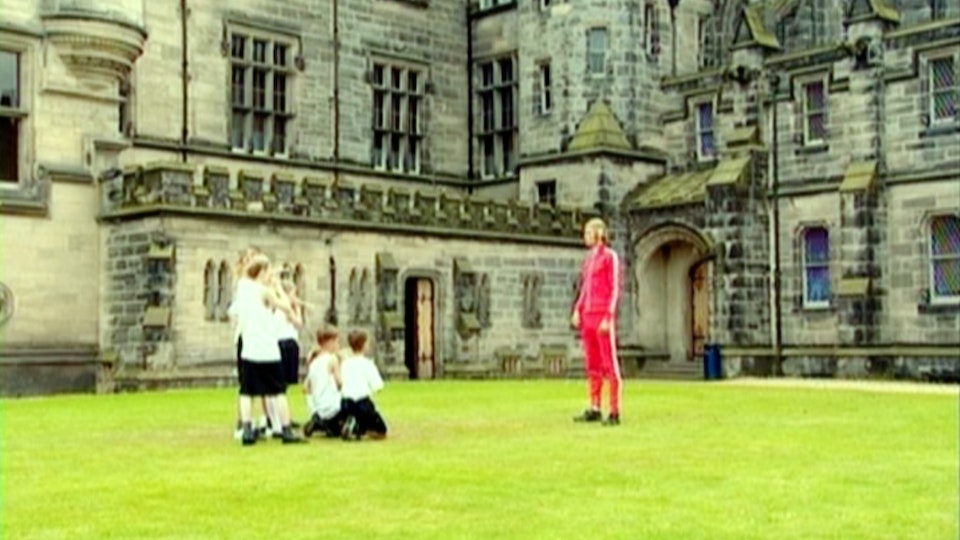 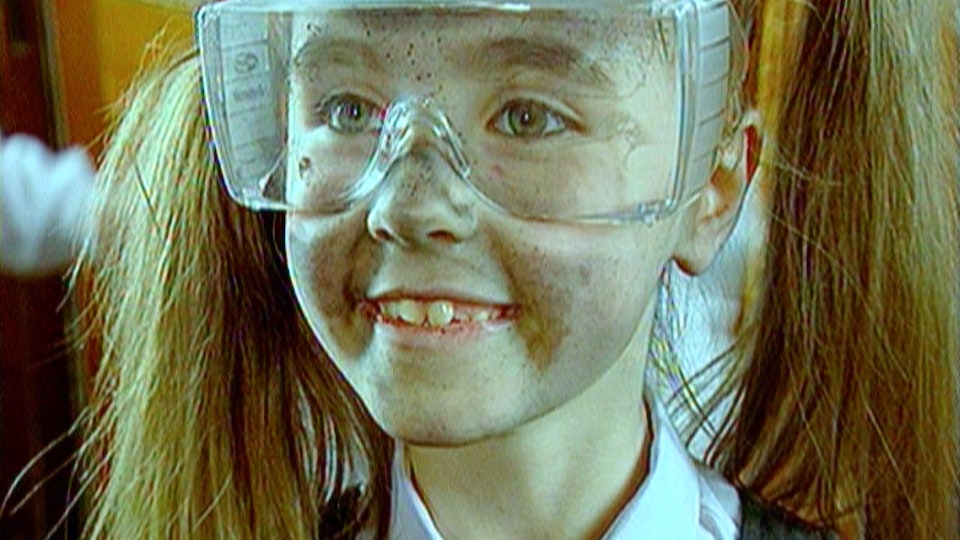 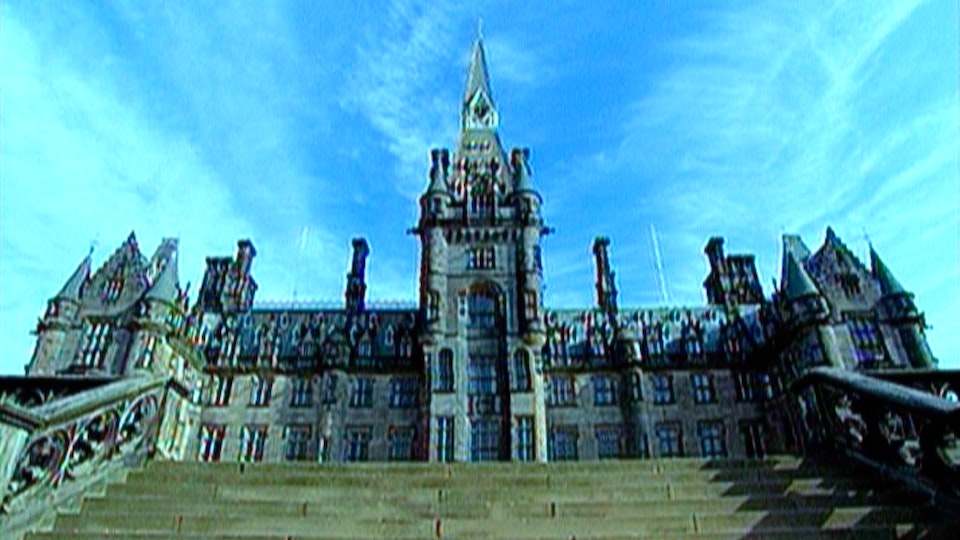 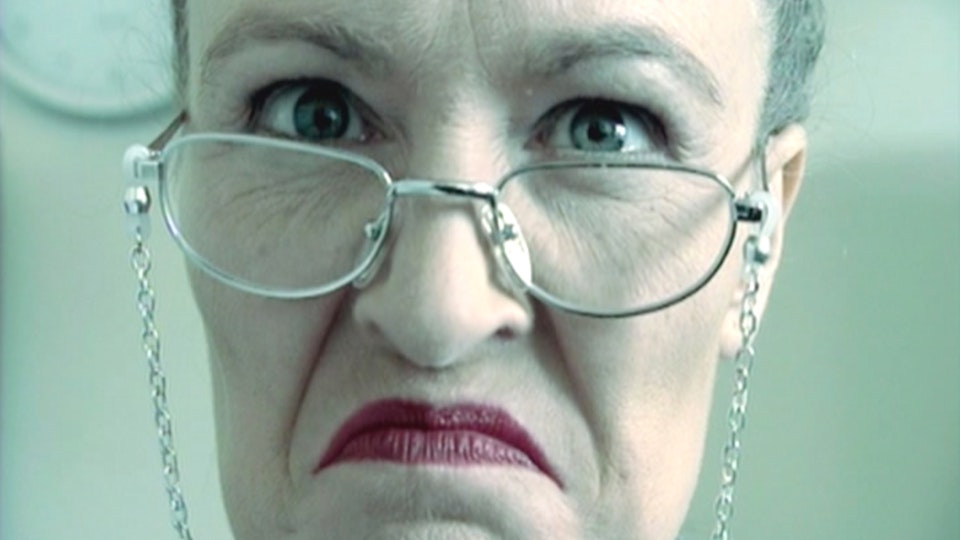 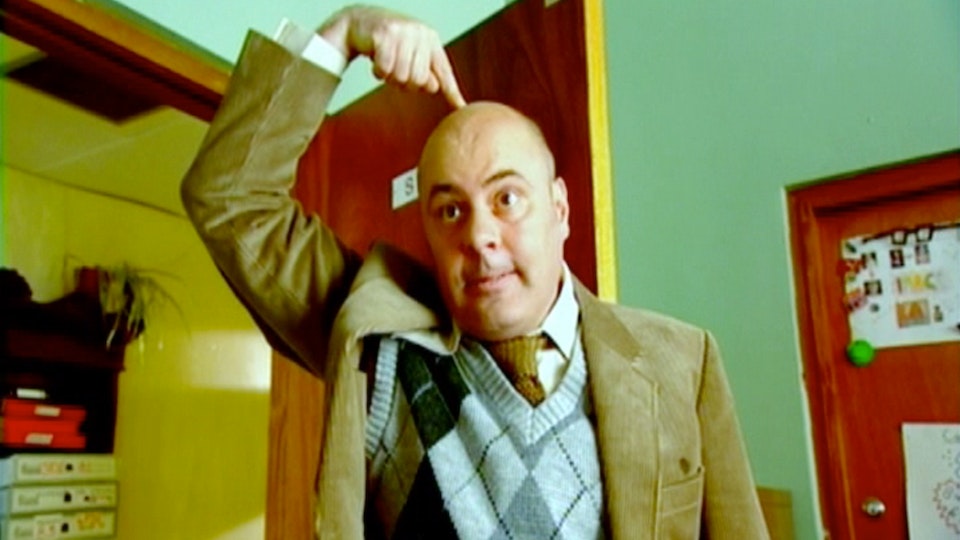 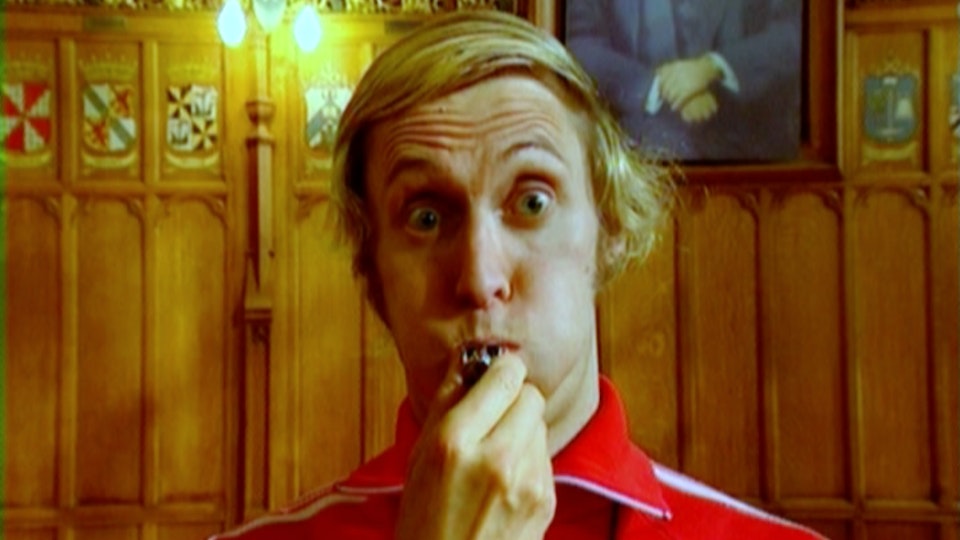 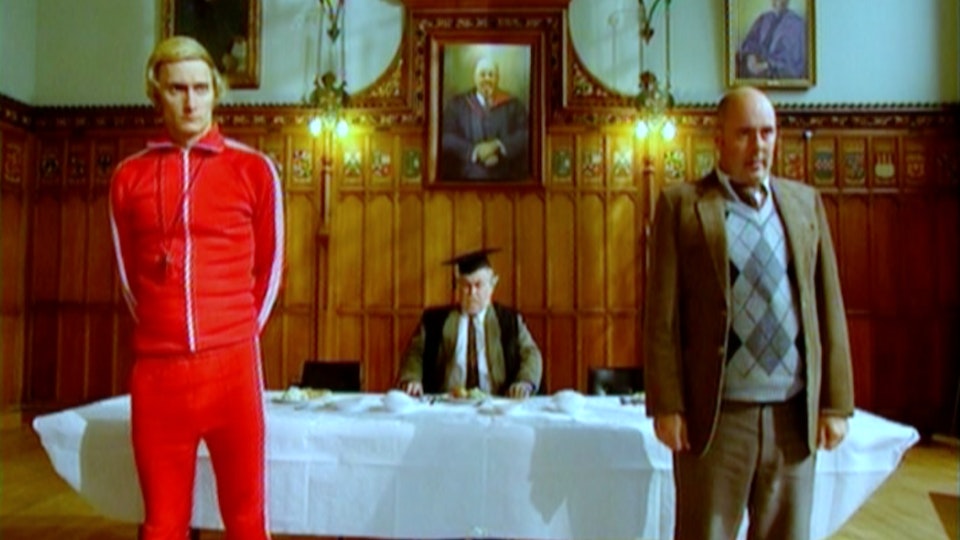 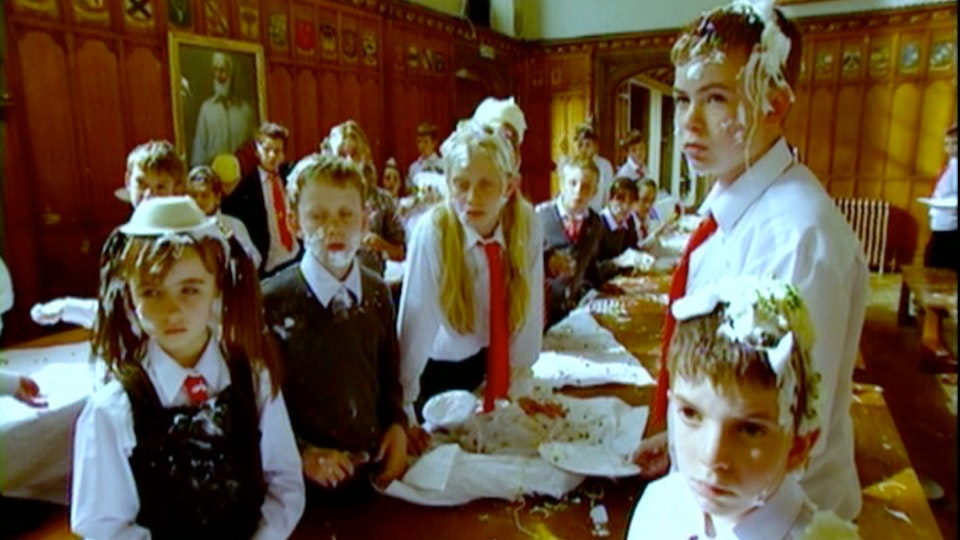 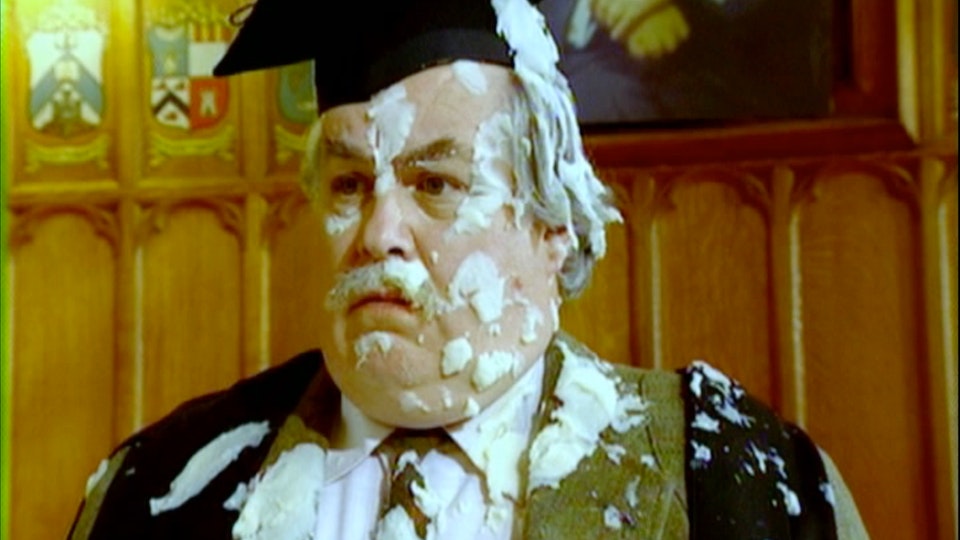 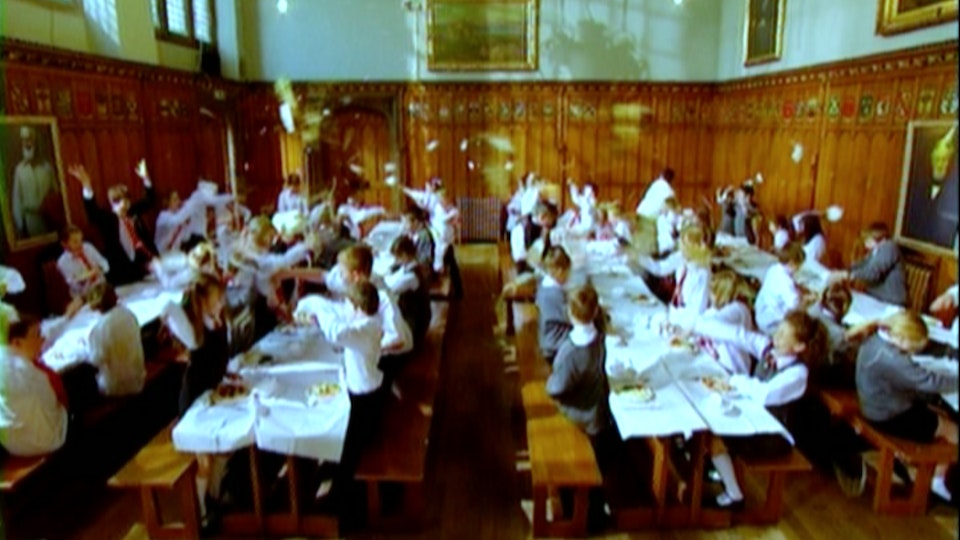 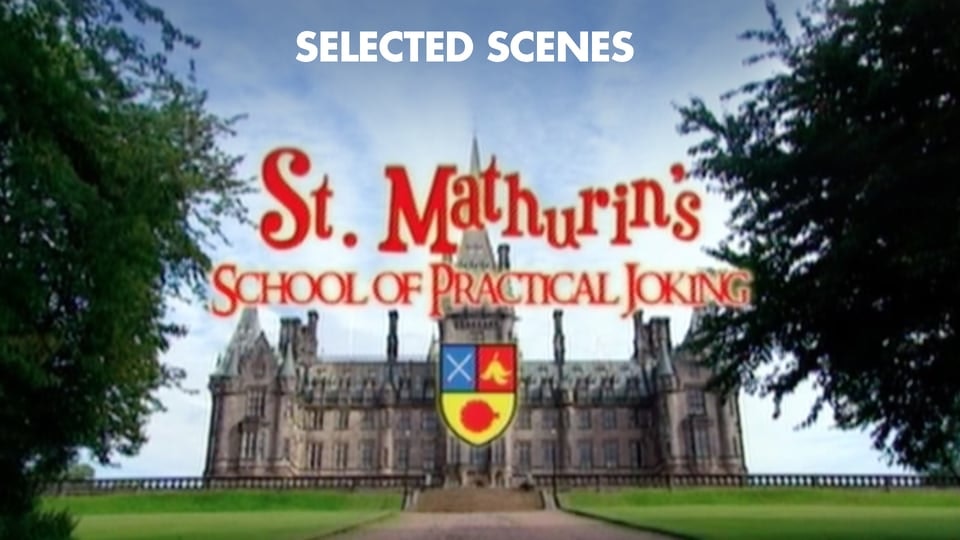 This short film was made as a children's special for the BBC and was broadcast on Christmas Day. As well as writing and directing the film Chris also wrote the music and played the role of Mr. Fraser, the deadly serious peashooting teacher.

Note: The name St. Maturin refers to a real saint from 300 A.D. who was the patron saint of jesting and tomfoolery.