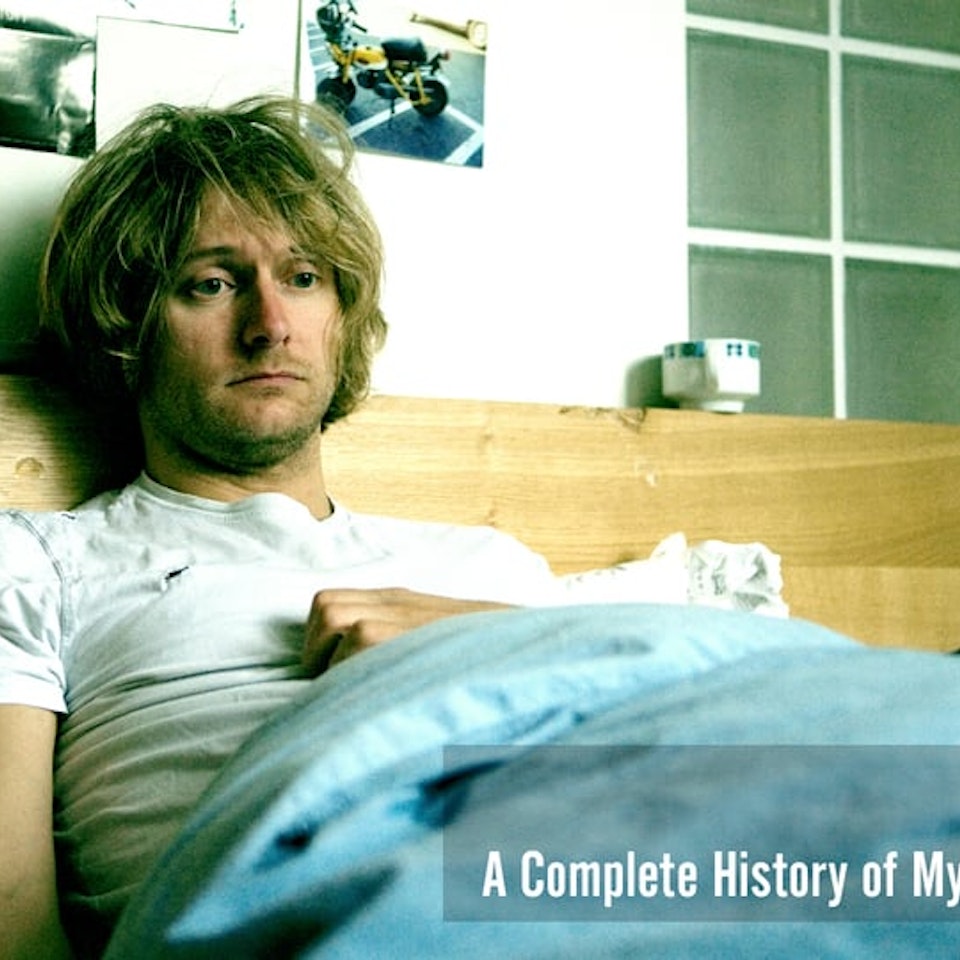 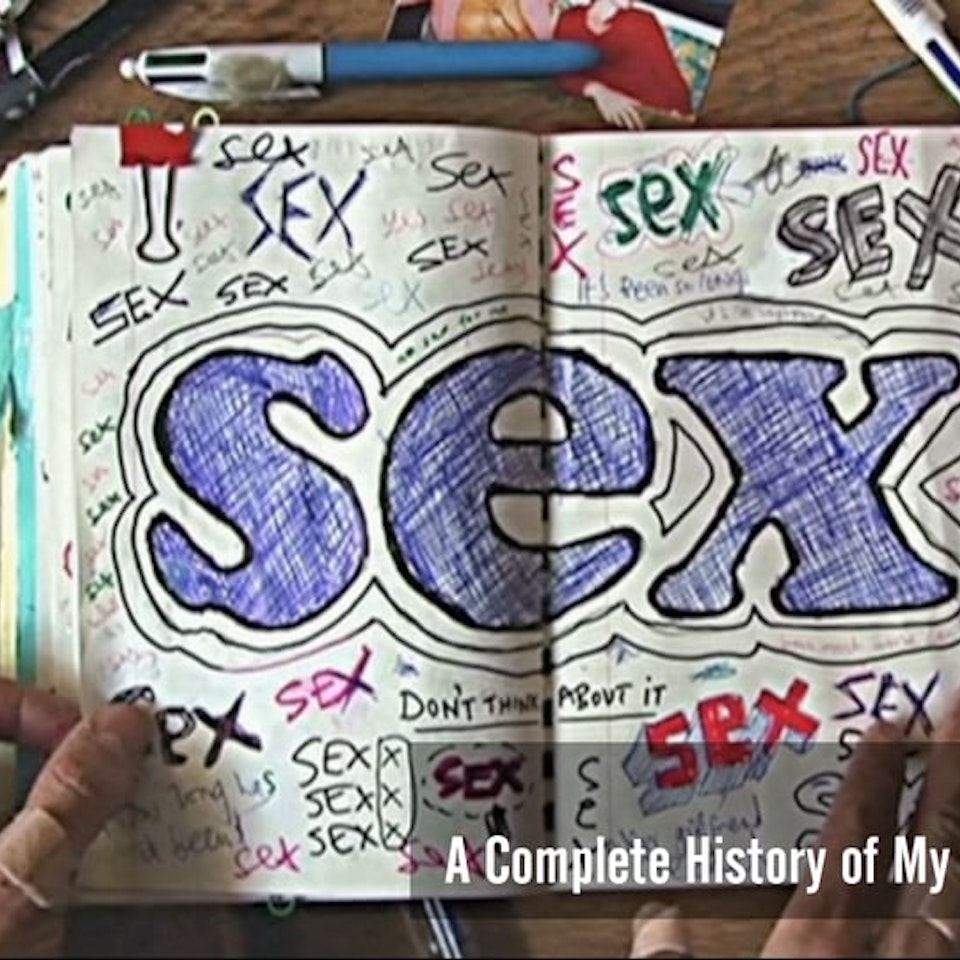 A COMPLETE HISTORY OF MY SEXUAL FAILURES

A feature length documentary exploring Chris's disastrous love life, in which he attempts to interview all his ex-girlfriends to find out why they dumped him. Funded by Film4 and the British Film Institute, the film premiered at Sundance Film Festival where it was nominated for a Grand Jury Prize. It was released theatrically in more than 30 countries around the world. The rights to the story have subsequently been purchased by Universal Pictures who are remaking the film as a scripted comedy feature directed by Jay Roach (Meet the Fockers, Austin Powers).

"Will make you laugh like nothing since Borat." The Telegraph  **** 4 stars

"The Super Size Me of dysfunctional relationships." Dallas Observer  **** 4 stars

"A comedy of humilation and haplessness." Variety