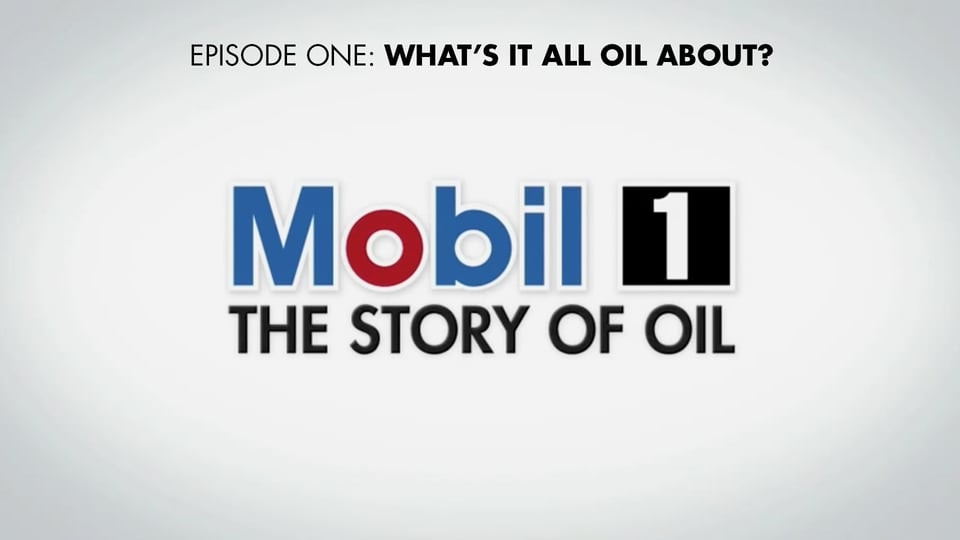 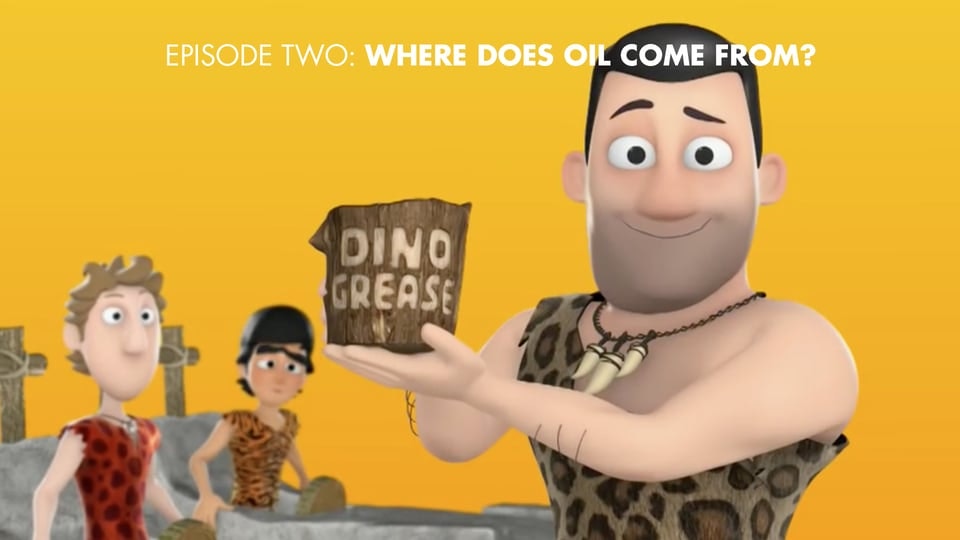 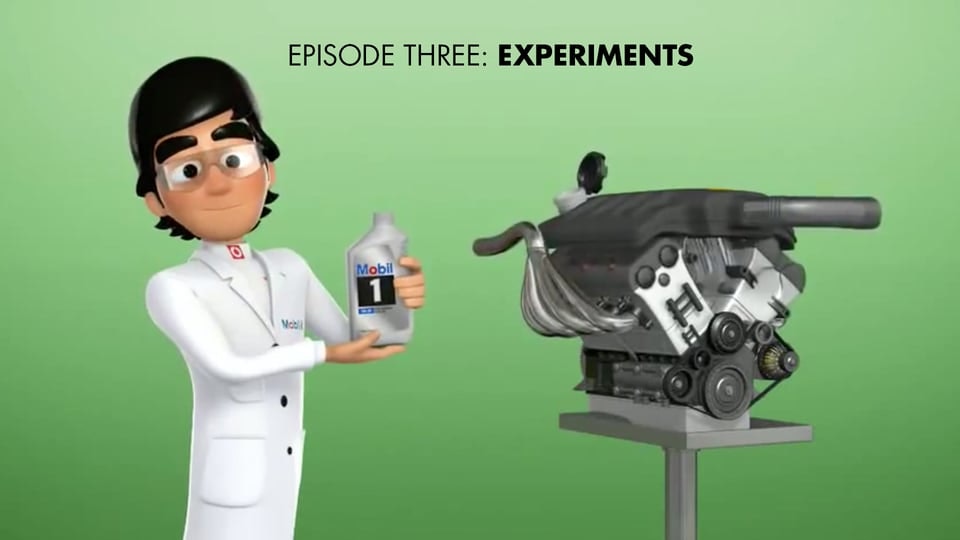 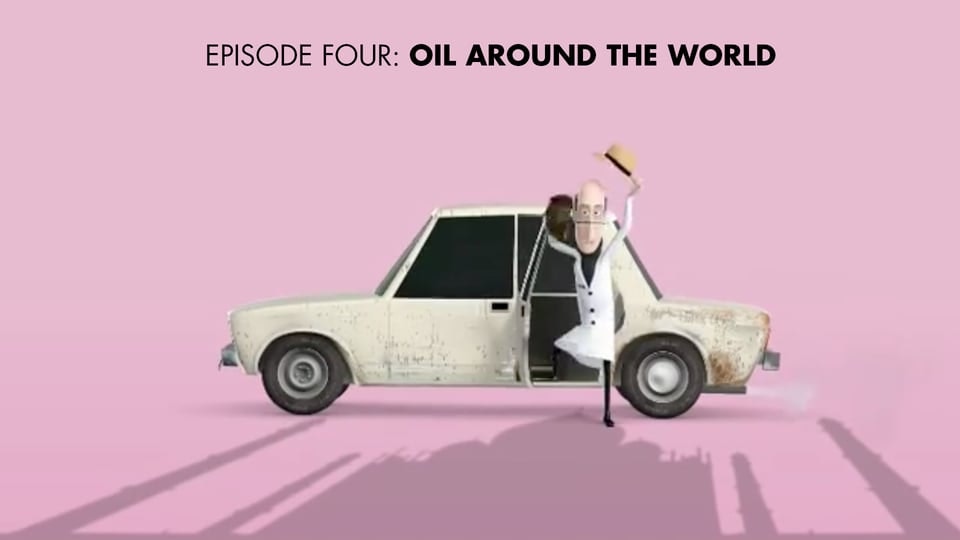 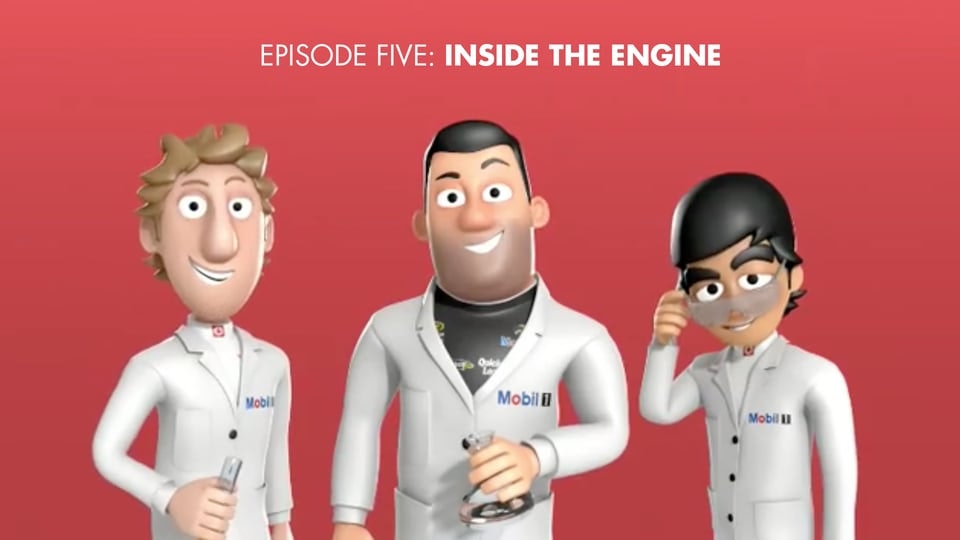 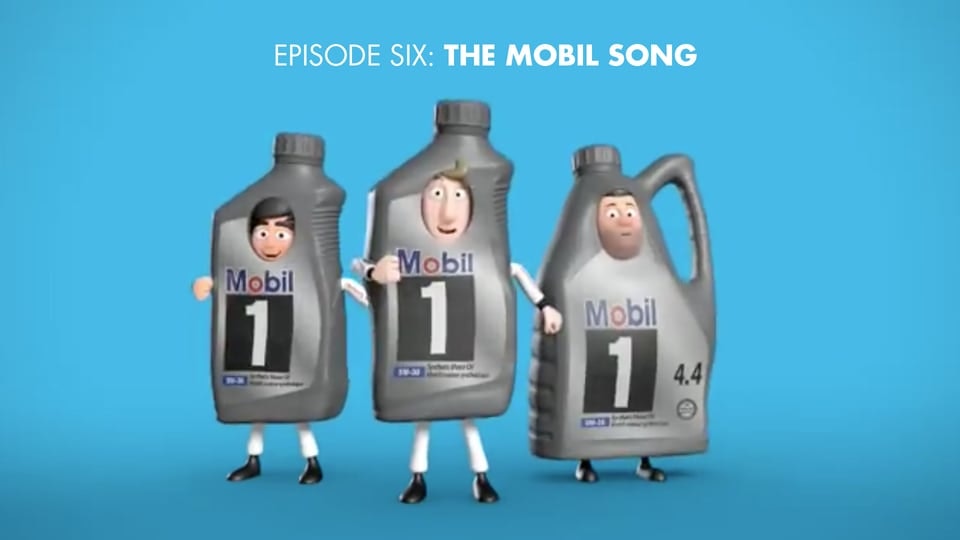 THE STORY OF OIL

The success of Tooned, the animated kid's show for McLaren which Chris created and directed, led to this six episode Branded Entertainment web-show for American oil giant Mobil. The show used some of the characters from Tooned, with the addition of World Champion Nascar driver Tony Stewart, who voiced his own character. As well writing and directing the show Chris also composed the music. The success of the series led to Mobil commissioning another Branded series called Oil: An Odyssey which can be viewed here.

With the money he earned from his work for Mobil, Chris bought an electric car.