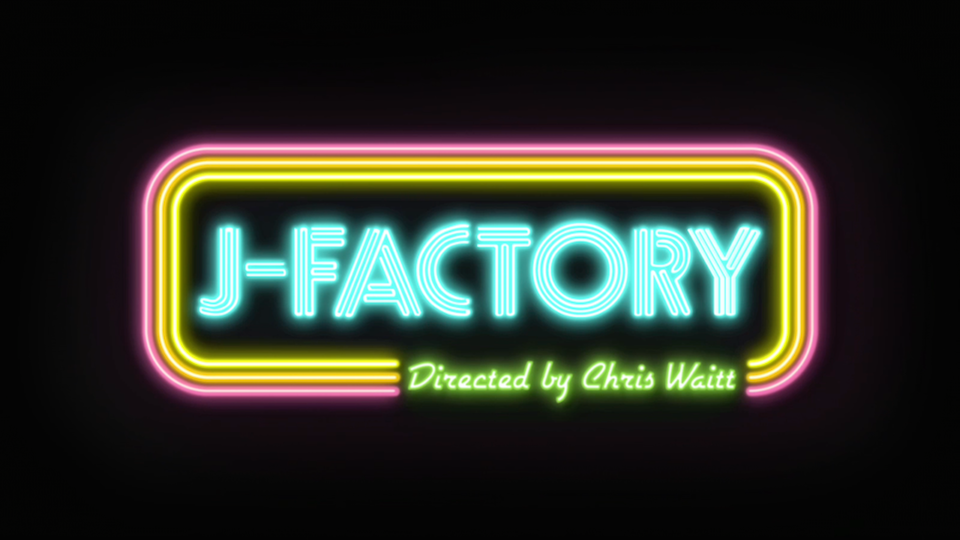 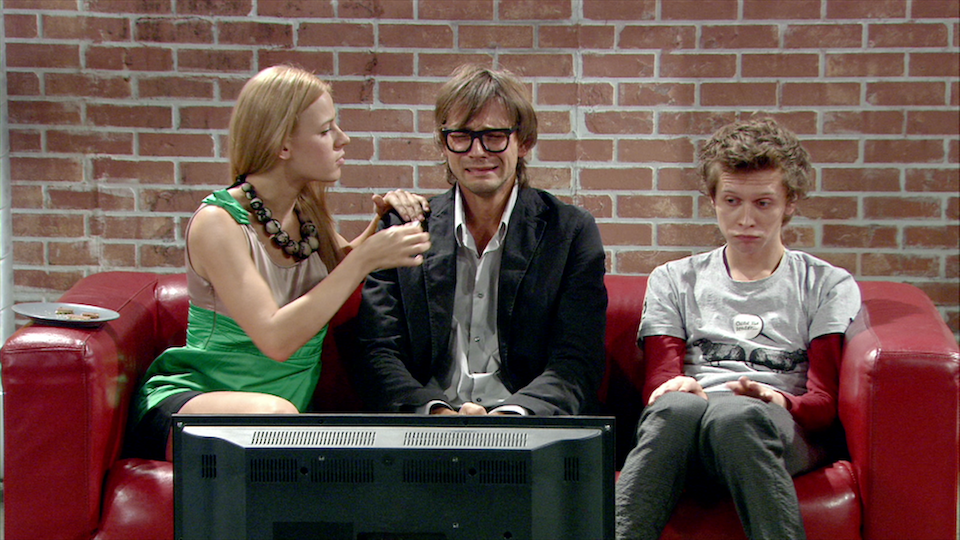 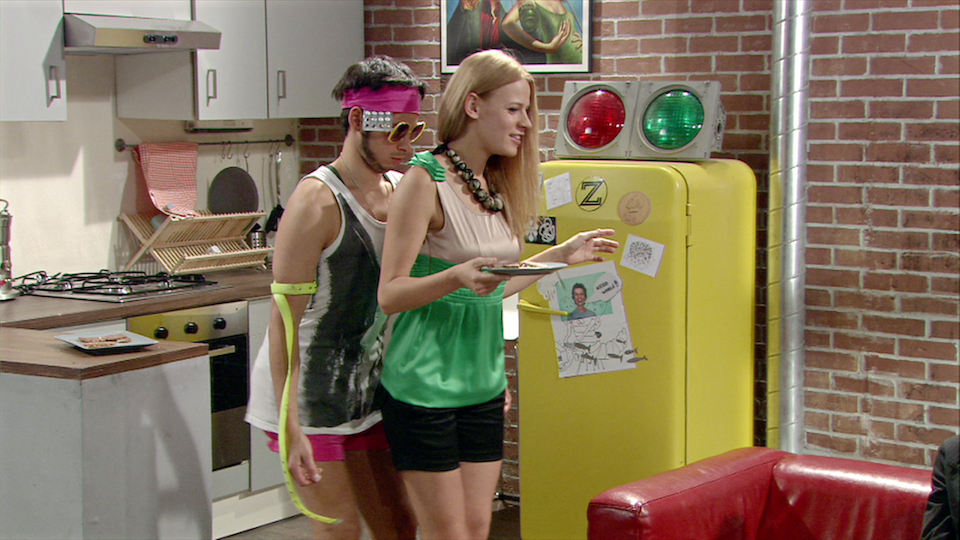 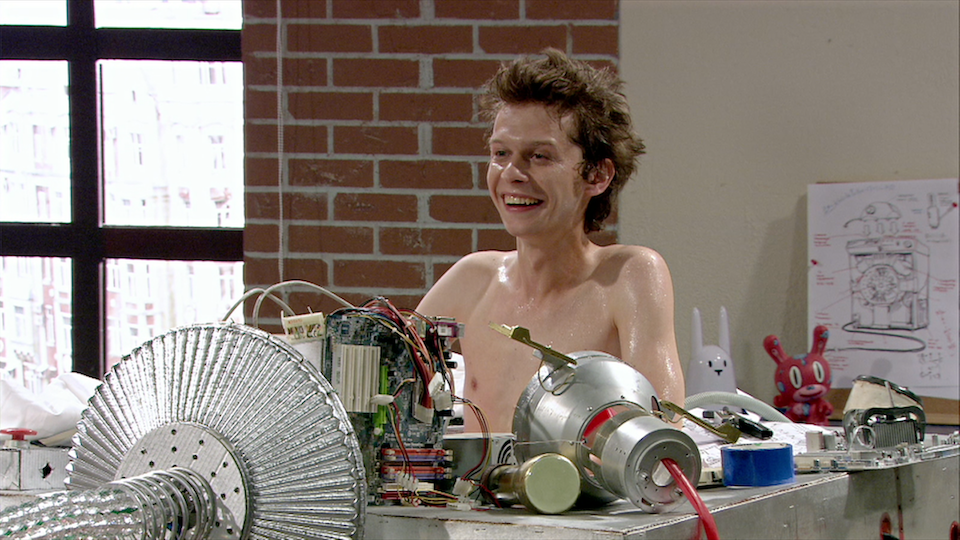 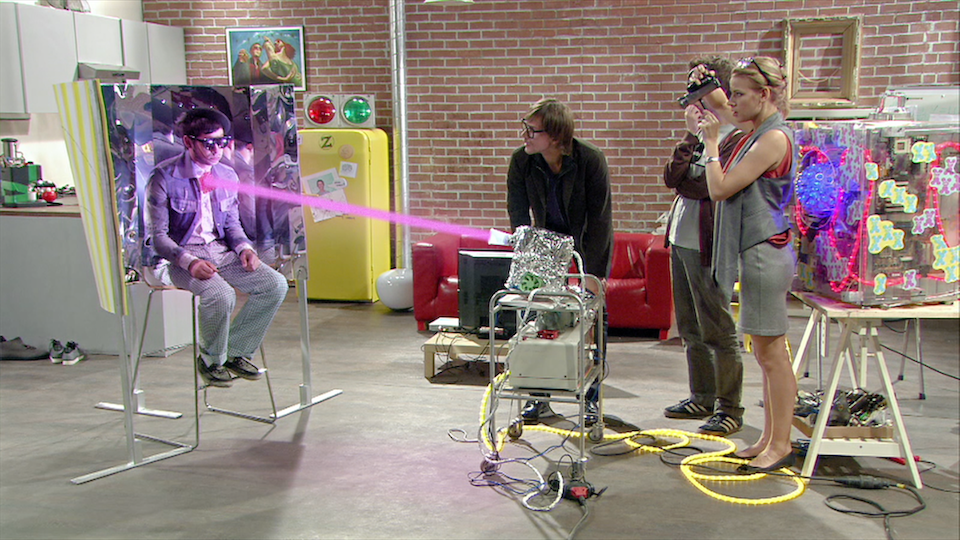 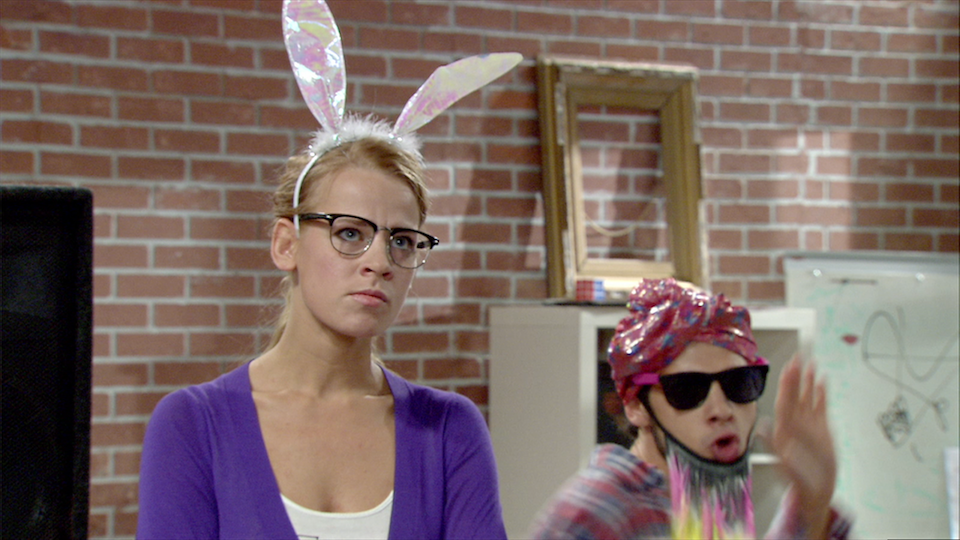 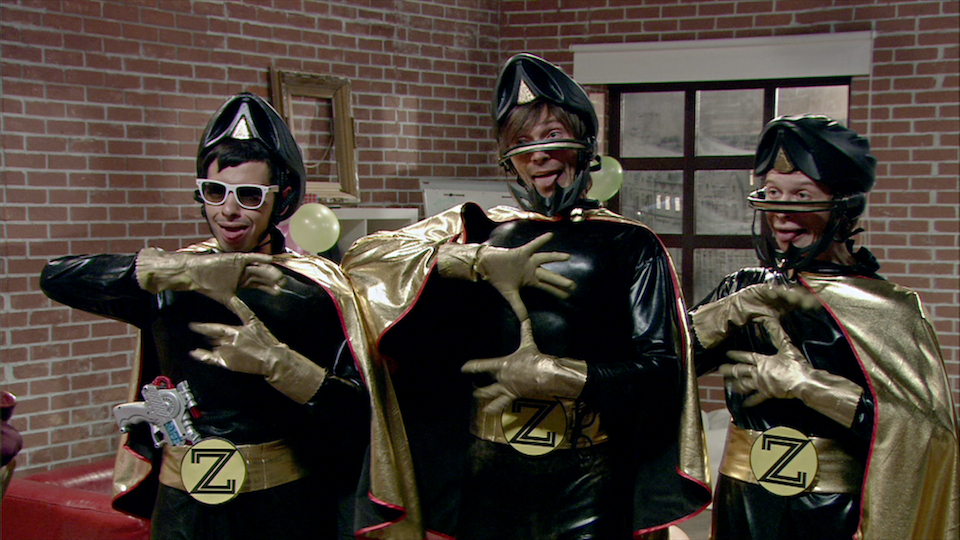 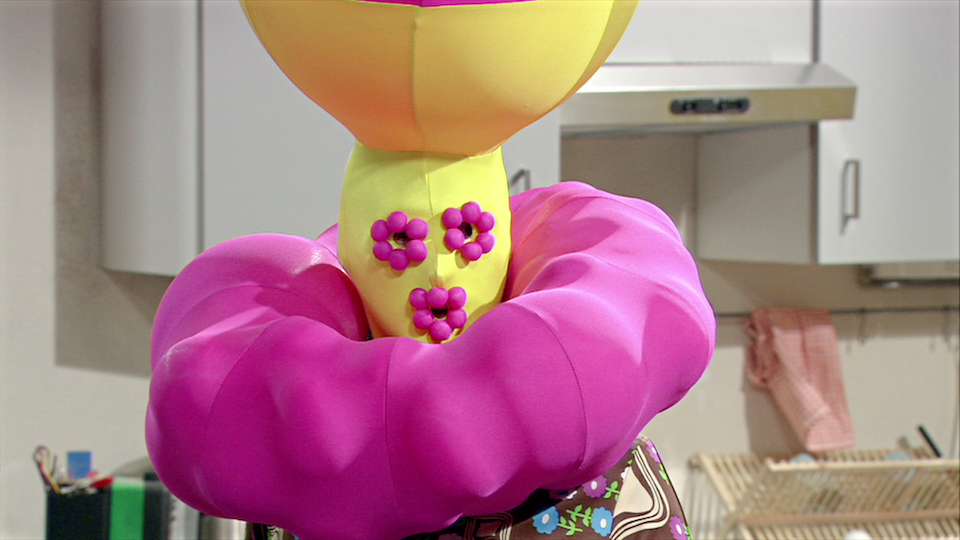 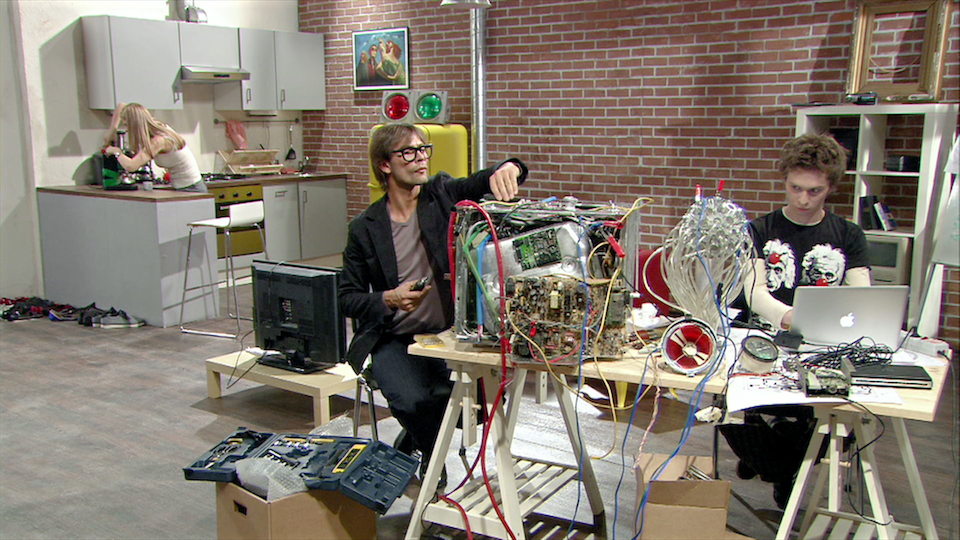 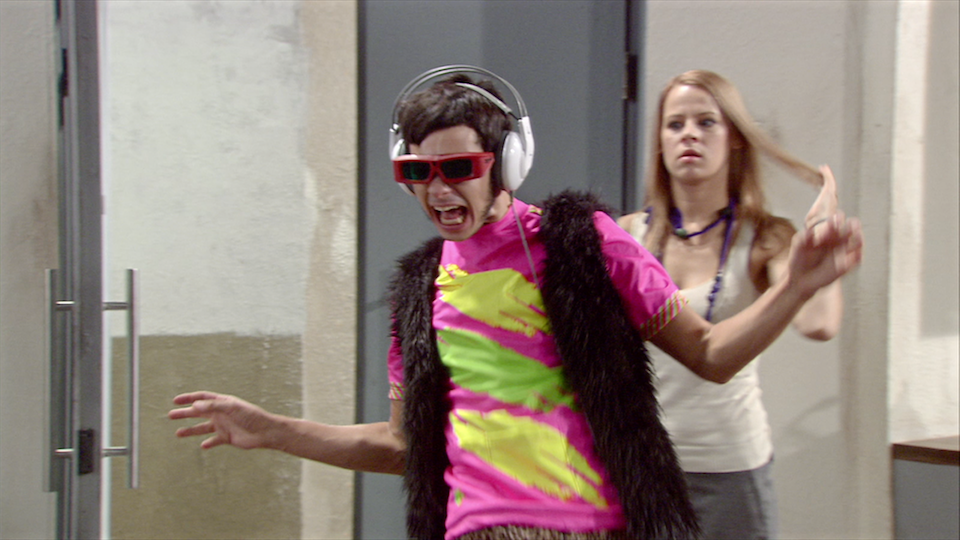 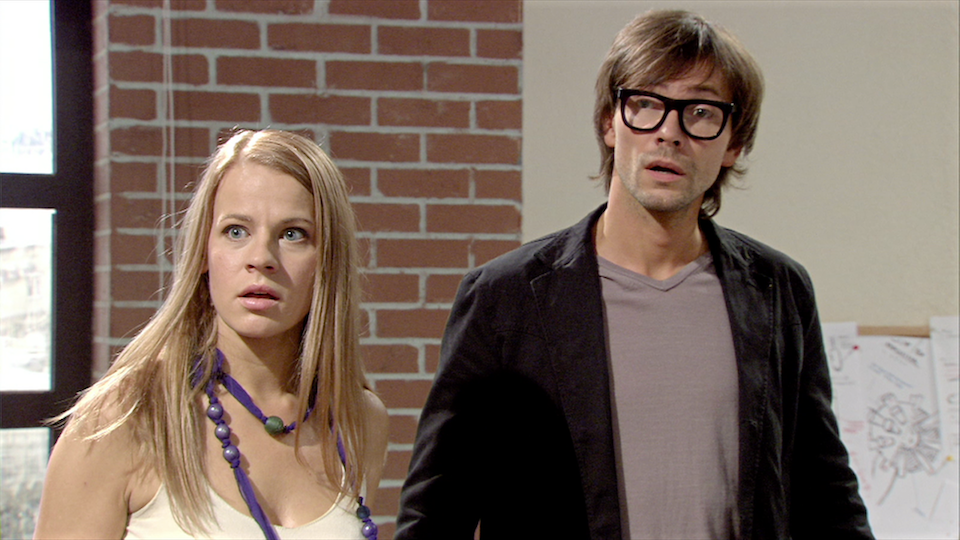 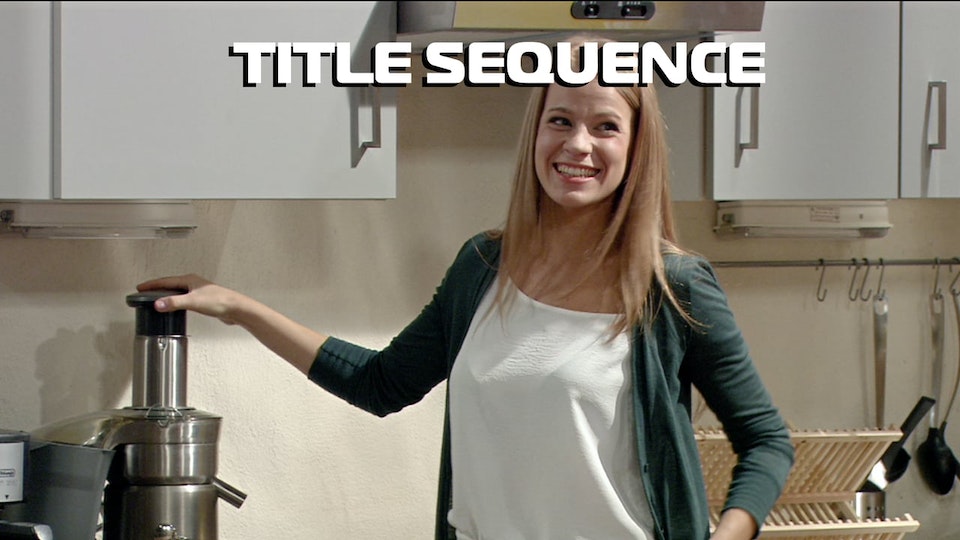 This surreal Russian sitcom told the story of a fictional Hollywood sci-fi director who gives up filmmaking and moves to Moscow to pursue his ambition of creating an invisibility machine. All seven episodes were written and directed by Chris and translated by his Russian wife Alexandra Boyarskaya Waitt (now ex-wife).  Chris also composed the music for the show. The series was broadcast to great acclaim on MTV Russia. The show was sponsored by Jameson Whiskey, who gave Chris total creative freedom to create the most madcap sitcom he could imagine, with the single proviso the the lead character be named 'Jameson'.

Production Company: Look at Me