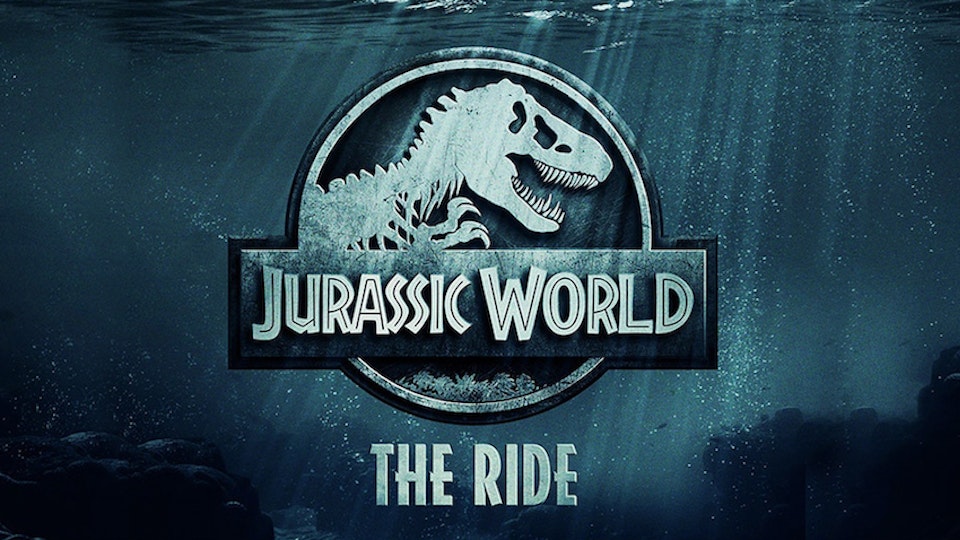 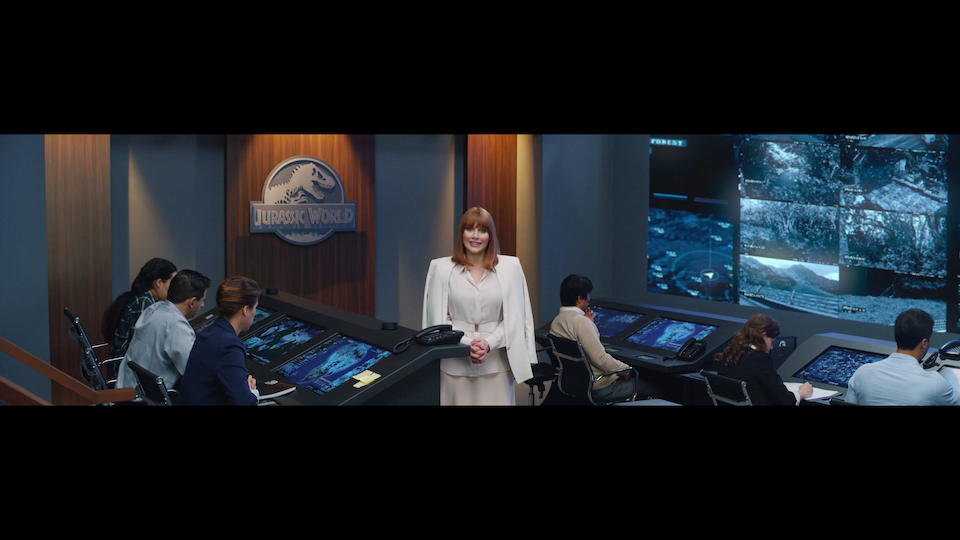 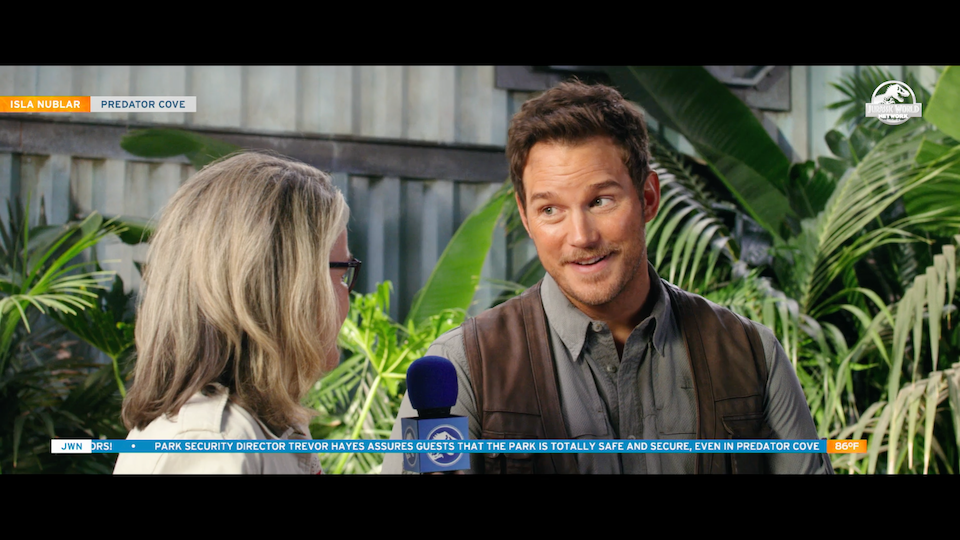 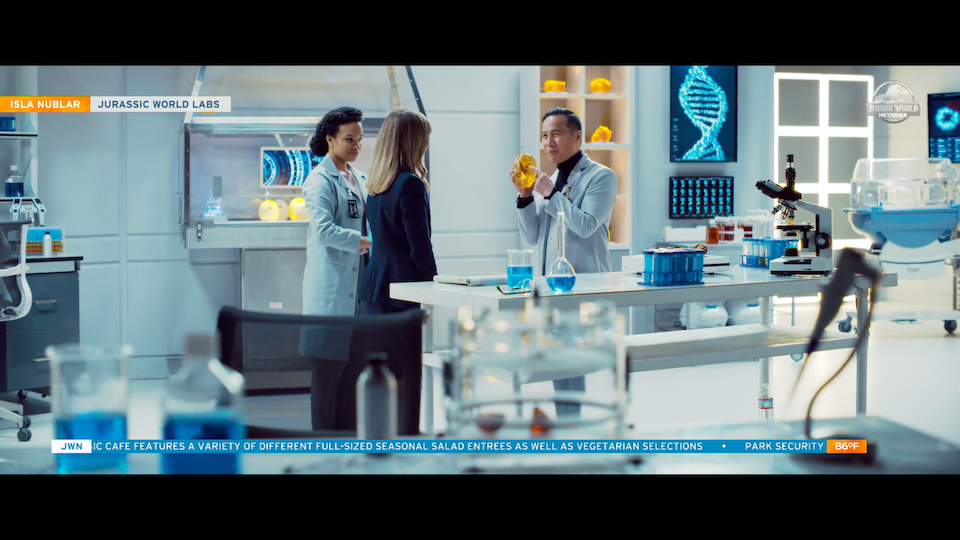 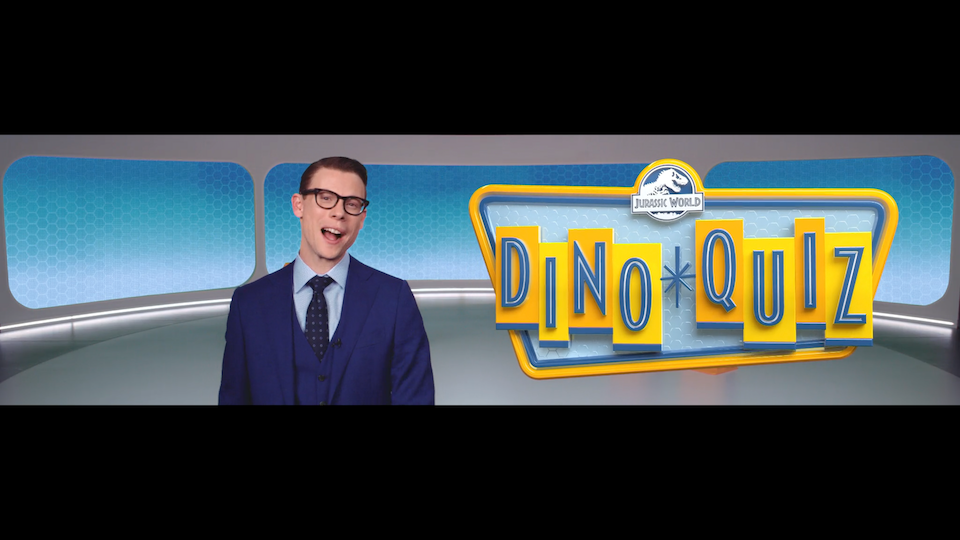 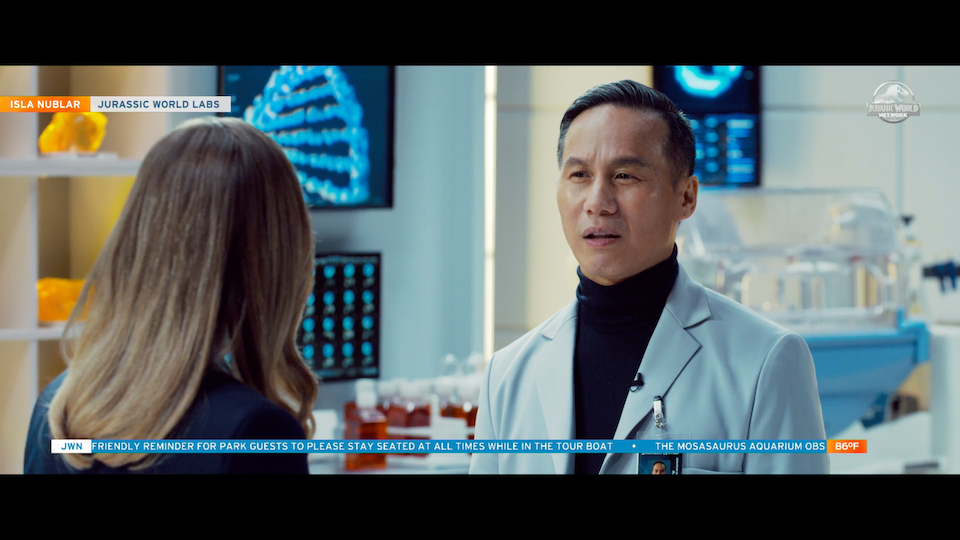 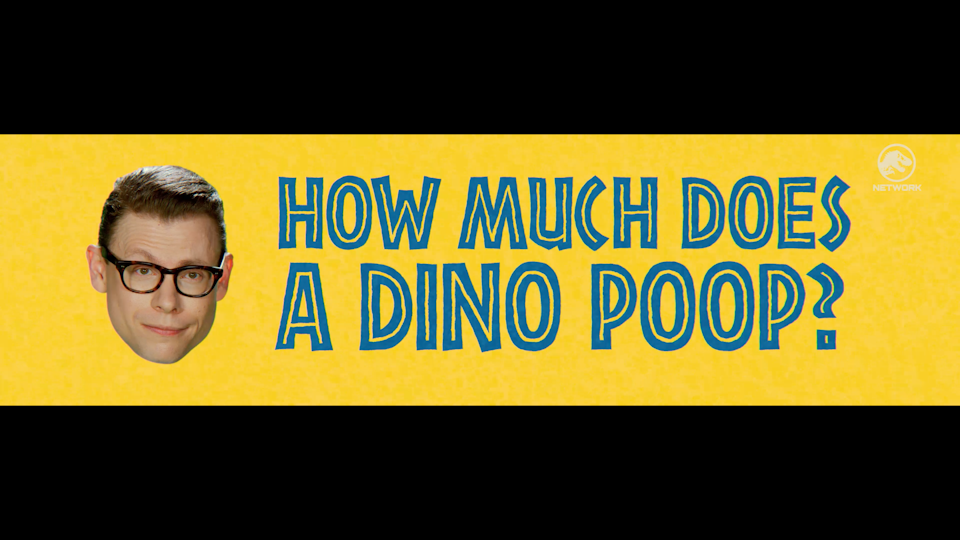 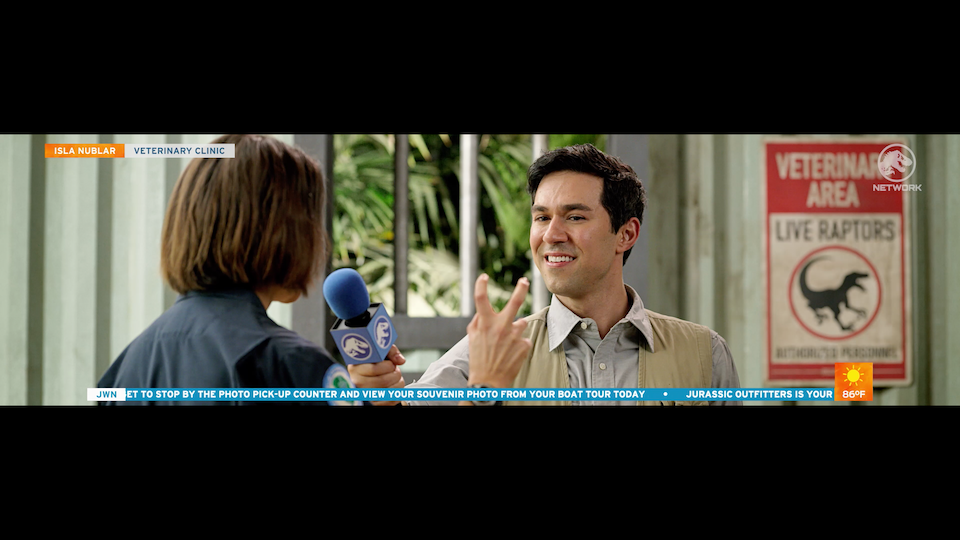 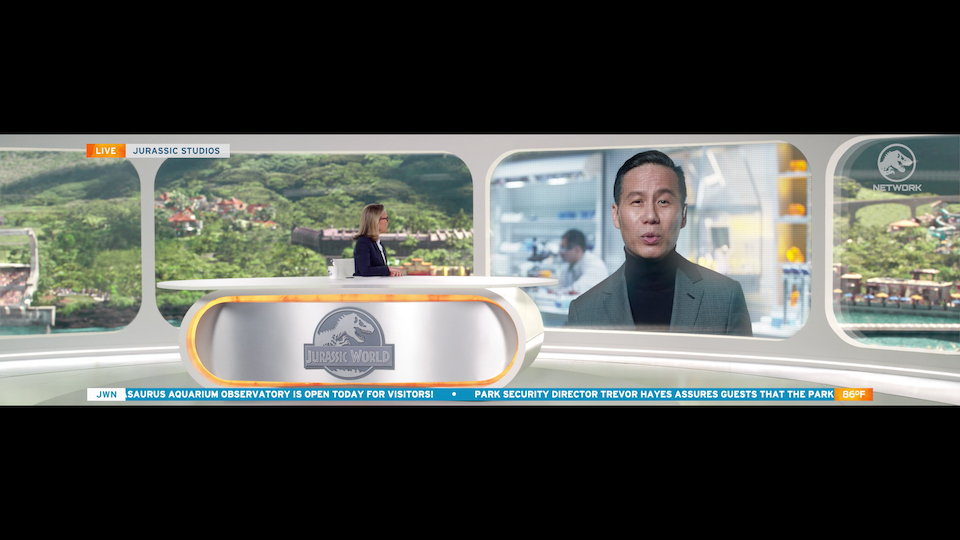 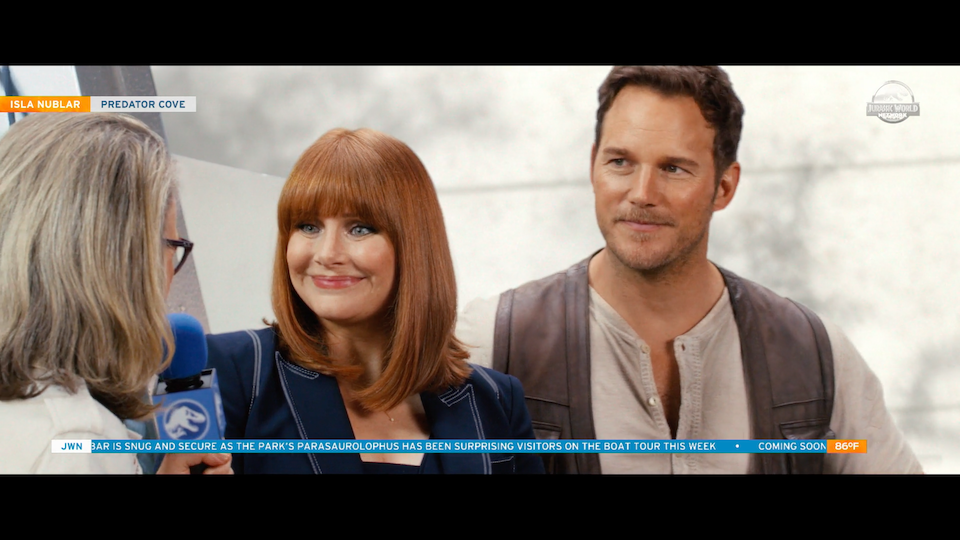 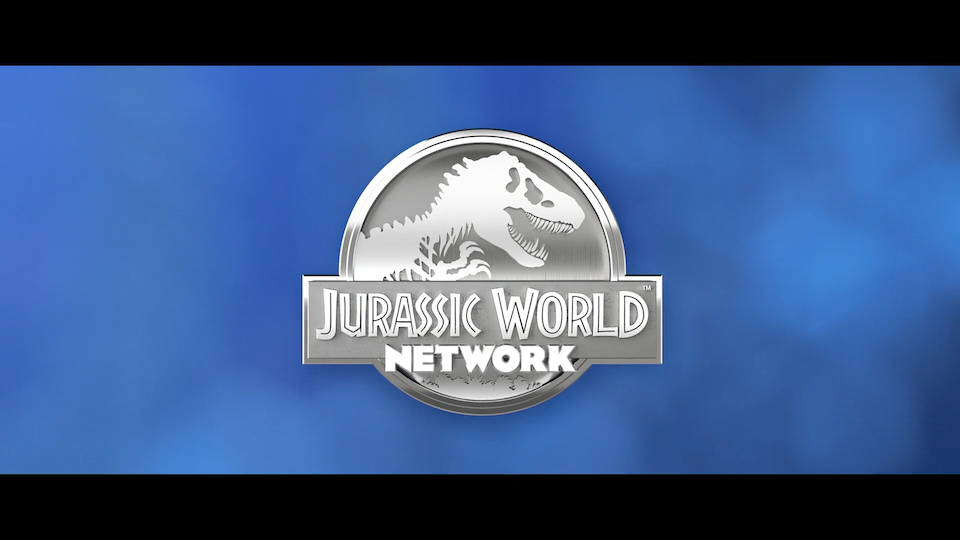 Creating a fictional rolling news channel called Jurassic World Network, which appears to be broadcasting live from the dinosaur park itself, Chris created over an hour of witty and engaging content for the in-world pre-show, including fictional interviews, skits and sketches with characters from the Jurassic World movies as well as with new characters such as quirky British news anchor Monica Baird.

The ride has already been enjoyed by millions of people and is currently nominated for a VES award.