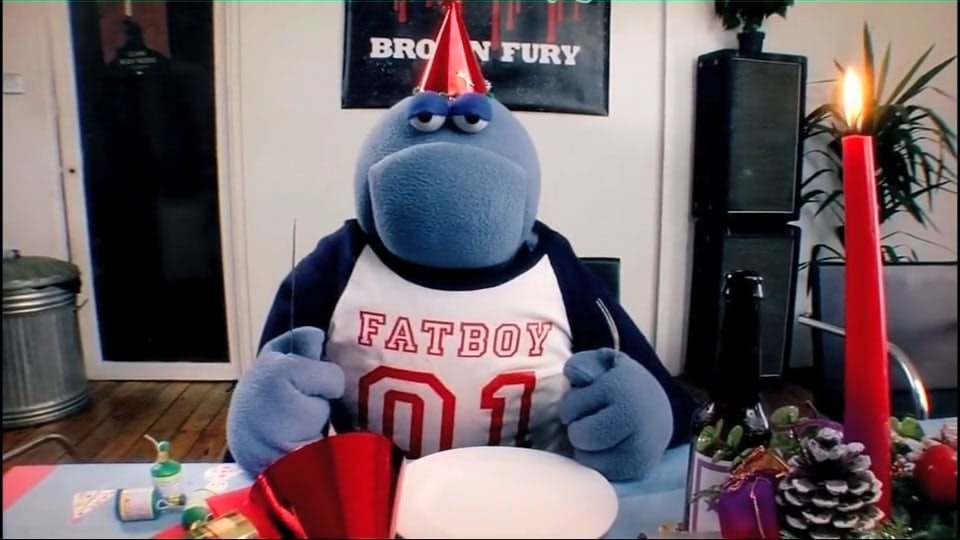 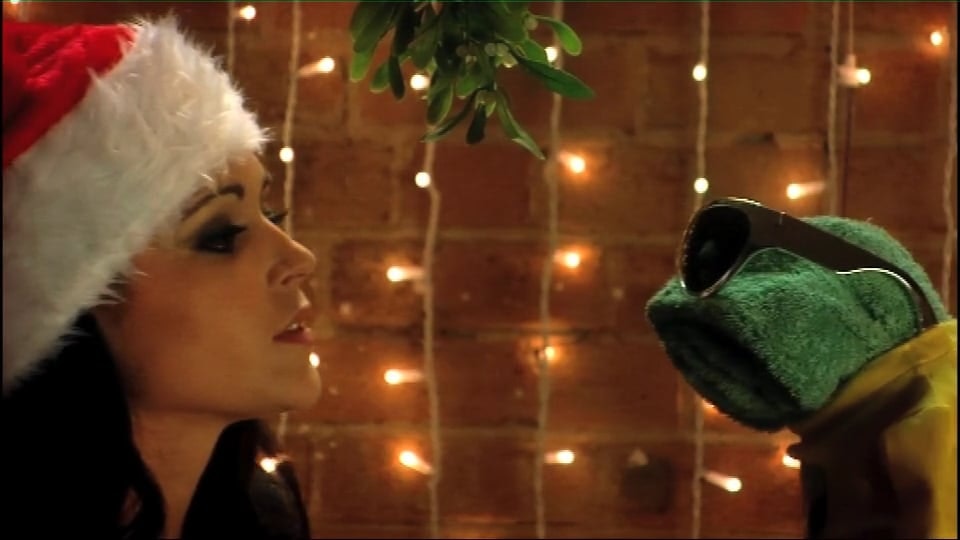 HAVE AN MTV CHRISTMAS

To make the most of the popularity of Chris MTV adult puppet show Fur TV, MTV commissioned a set of three commercials as their Christmas campaign. The brief was simply to use the Fur TV puppet characters to show viewers the true meaning of 'an MTV Christmas'.